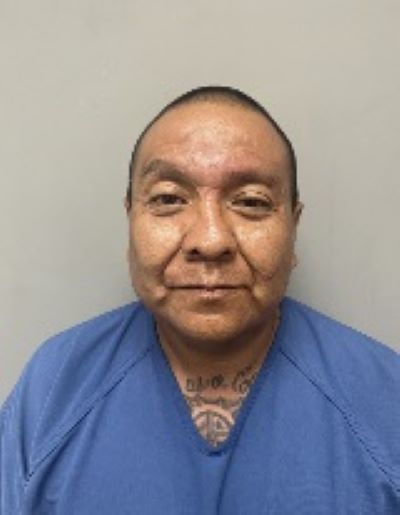 On August 9, 2022, at approximately 4:00 p.m., The Lake Havasu City Police Department responded to the intersection of Park Terrace Ave. and Nugget Dr. in Lake Havasu City, Arizona, in reference to a shooting that had just occurred. When the officers arrived, they located the victim, who had been shot in the upper chest area. During the initial investigation, officers learned that the suspect had shot the victim while traveling in their car. After the shooting, the victim exited the vehicle, and the suspect fled the area before the police arrived.

At approximately 4:15 p.m., Detectives from the Lake Havasu City Police Department’s Special Investigations Unit located the suspect’s vehicle in the 5600 block of AZ-95. Shortly after discovering the car, the suspect, 45-year-old New Mexico resident Christopher Begaye was found sleeping on a bench. With the assistance of deputies from the Mohave County Sheriff’s Department and officers from the Arizona Department of Public Safety, Begaye was taken into custody without further incident. Detectives from the Lake Havasu City Police Department’s Criminal Investigations Unit responded to the scene and took over the investigation.

The victim was transported to Havasu Regional Medical Center, where she received treatment for her injuries and was later released.

Christopher Begaye was charged with Attempted Murder (2nd Degree), Aggravated Assault, Disorderly Conduct with a Weapon, Prohibited Possessor, and Aggravated DUI. During his initial appearance, Begaye was held on a one million dollar cash-only bond and transferred to the custody of the Mohave County Sheriff’s Office.