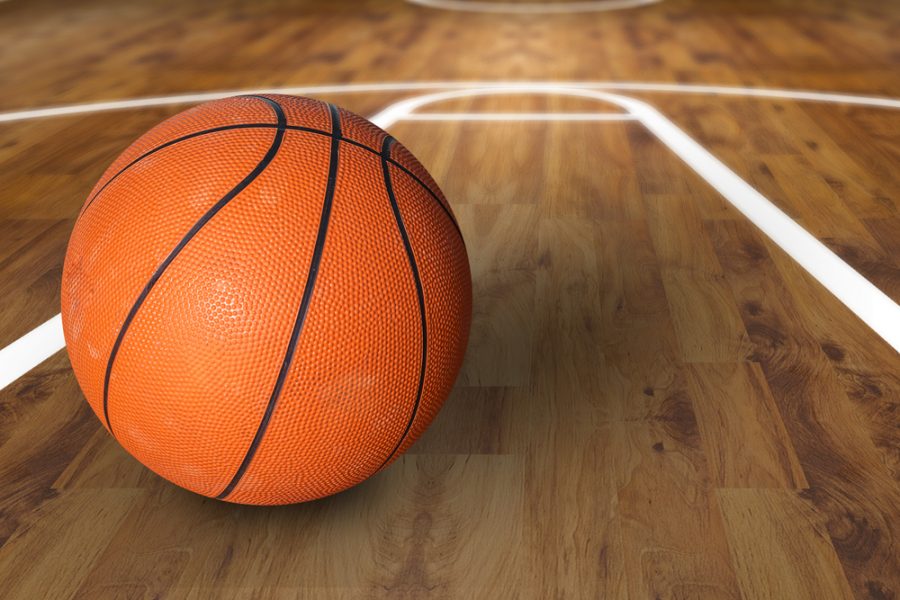 BULLHEAD CITY–The Boys & Girls Clubs of the Colorado River’s Youth Basketball League is going to start earlier this year. In year’s past registration ended in December with the League starting in January, however this caused an overlap with several other youth sports in the area.

After looking at calendars and speaking with parents the decision was made to move the season to better accommodate the kids. The league is open to all children age 5 to 12.  Findlay Motors stepped up to the plate again as the title sponsor for the youth basketball league. Registrations are due by October 15, and teams will begin practice in November with games starting in December.

The season will conclude in early February.

In addition to moving the season, a Sideline Cheerleading squad will be added. Cheerleading is open to children ages 5 to 12. This is an affordable opportunity for young girls and boys who are interested in cheer. The Cheer squads will cheer on the Gold Division Basketball games.

Registration for Basketball and Cheer are both due on October 15. The fees are $50 for non-members and $40 for members. Volunteer coaches are also needed.