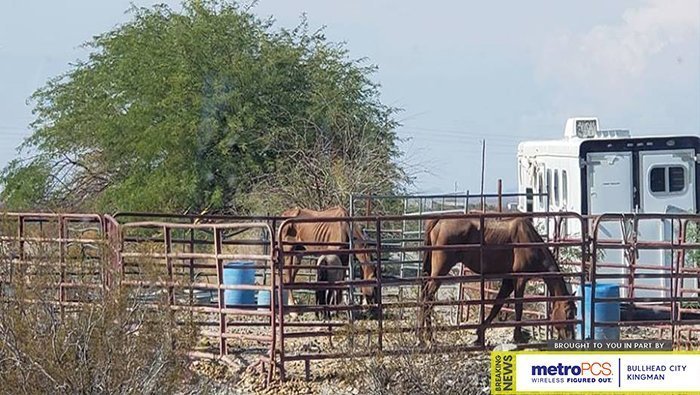 MOHAVE VALLEY–Authorities are reportedly investigating the alleged mistreatment of several horses at a home in the 3200 block of Charlotte Road in Mohave Valley.

On Wednesday, multiple messages were sent to The Bee regarding an alleged case of animal abuse at a home in Mohave Valley. The messages were accompanied by photos depicting around three horses in bad shape, no shading and reportedly without food and water.

An attempt to reach the homeowner and owners of the horses for comment were unsuccessful.

On Friday, spokeswoman Anita Mortensen for the Mohave County Sheriff’s Office said in an email, officers with the Animal Control division went to the property Friday afternoon, however, with it now being an active investigation, their agency could not divulge anything further.

Stacey Rees, owner of River Diamond Ranch in Mohave Valley, was reportedly attempting to work with the owners of the horses to take them to her ranch, but have since stopped communicating with Rees.

“This is a nightmare,” she said. “We are fully available to take all seven horses.”

The identity of the owner has not been released publicly by the sheriff’s office despite the names being posted on a local social media crime page.

No additional details were immediately available. Stay with The Bee on this developing story. 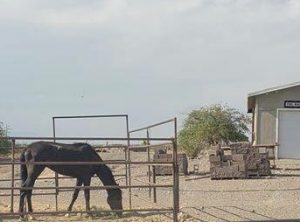 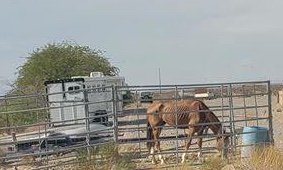