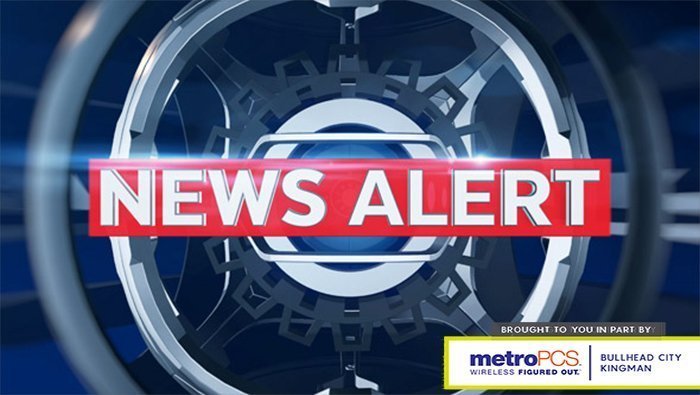 BULLHEAD CITY – The Bullhead City Police Department would like to notify the public of a social media scam.

A 19-year-old Bullhead City resident recently reported that he had been conversing with an unknown female via Facebook messenger. After a few days, he started video chatting while appearing nude or partially nude. He then received messages from the unknown female threatening that she would post the nude video chat to all of his friends, family and other sites on the internet if he didn’t send her money. The girl requested $150 via a prepaid card so the transaction would be untraceable.

Police have received other social media romance scam reports where people prey on those looking for companionship. After a few months of developing an online “relationship” and trust with a fake Facebook/dating account, the scam artist then starts asking for money, usually for an emergency, business problem, or plane ticket to finally meet. If the victim sends money, the scammer will find ways to keep asking for more.

Also, parents should talk to their children about the dangers of social media, online bullying and “sexting”. “Sexting” is the act of sending sexually explicit messages or photos electronically. You can’t control what others do with those images.

The Bullhead City Police Department would like to remind citizens to NEVER give out personal or bank account information or send money via any method. No legitimate person or organization will ever ask you to send them payments through prepaid cards or a wire transfer. Criminals can get away with untraceable cash.