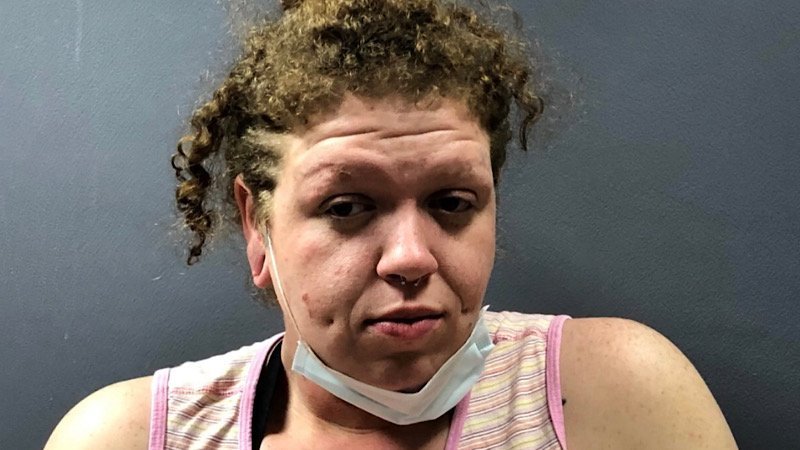 On January 19th at around 2:30 p.m., Bullhead City police responded to a report of a domestic altercation in the 200 block of Phyllis Drive, where a 27-year-old male victim was stabbed in the neck by his girlfriend. When police arrived on scene, the female suspect – Shelby Lynn Dayle Garoutte, 27, – was outside and armed with two knives. Garoutte refused to drop her weapons and listen to police commands. An officer deployed a less lethal munition to gain compliance.
The male victim was transported to Western Arizona Regional Medical Center (WARMC) by ambulance with non-life threatening injuries. Garoutte was also transported to WARMC for medical clearance before being booked into the Mohave County Jail in Kingman. Garoutte was arrested for aggravated assault per domestic violence.

← Prev: Duplex Fire Next: 46th President of The United States of America  → 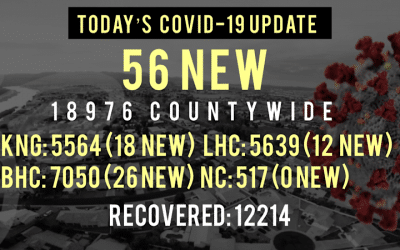