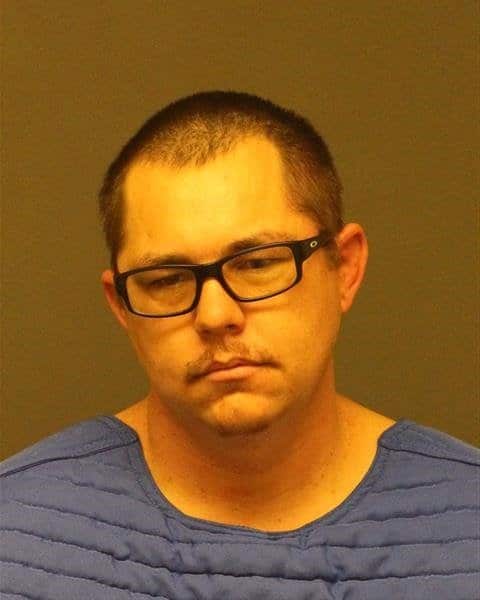 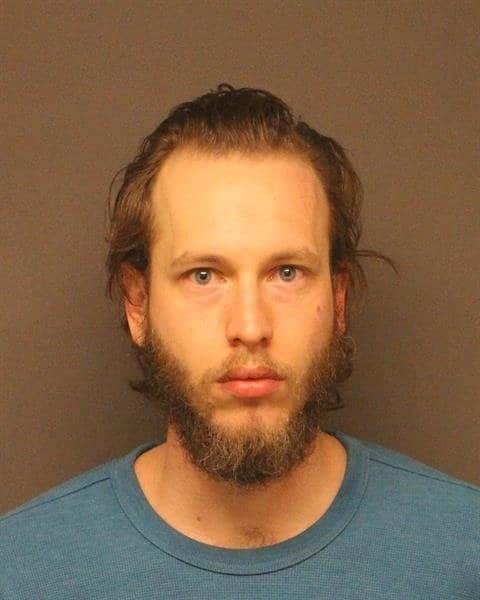 On 01/28/20, Michael Shaw, 29 of Kingman, was arrested for three counts of Luring a Minor under the age
of fifteen for Sexual Exploitation and one count of Attempted Sexual Conduct with a Minor, all felonies. 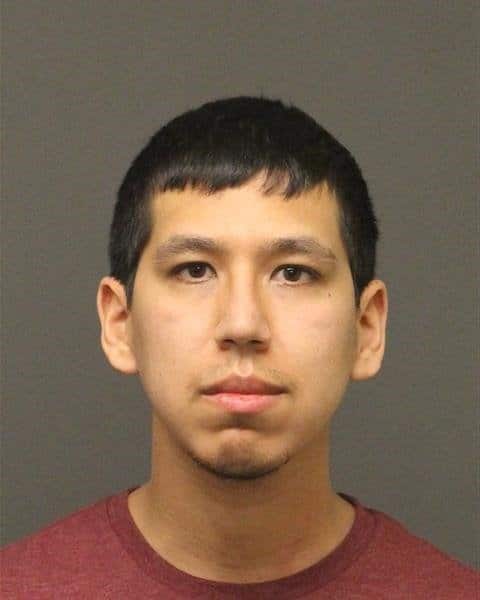 On 01/29/20, Daniel Saguchi-Cazares, 26, of Fort Mohave, was arrested for 2 counts of Luring a Minor
under the age of fifteen for Sexual Exploitation and one count of Attempted Sexual Conduct with a Minor.

Detective Lieutenant Jason Elsbury provided the following statement regarding these operations;
“It is the goal of these operations to be proactive in keeping the youth of Mohave County safe, especially those vulnerable to online predators. Some of the individuals we have arrested commented that they were aware of our operations and have seen our press releases. Even with that information, it did not stop them from committing these crimes, and that is why we will continue our efforts in these operations. Unfortunately even knowing that incarceration is an ever possible outcome, it does not deter everyone from continuing this destructive behavior. During the past 14 months that we have been conducting these operations, we have charged 22 individuals with internet crimes against children. As of now, 9 of those have been convicted or pleaded guilty, resulting in prison time, ranging from 1 year to 33 years. The remaining 13 individuals are currently awaiting adjudication. If we can prevent even one child from being victimized, we are doing our jobs, and we owe our communities nothing less.”

The Mohave County Sheriff’s Office is an active member of the Internet Crimes Against Children Task Force (ICAC). Training was provided by ICAC which greatly aided in the success of these operations. The Mohave County Sheriff’s Office would like to use this press release as a reminder to parents in Mohave County to monitor their children’s internet usage. The internet can be a wonderful tool, but can also be a path for offenders to gain access to your children. It is recommended that parents limit their child’s social media presence, as well as maintain constant communication about the hazards of communicating with anyone online.

BULLHEAD CITY – Two new stops are being added for parents who pick up and drop off instructional packets for children...

Keep updated on all coronavirus news