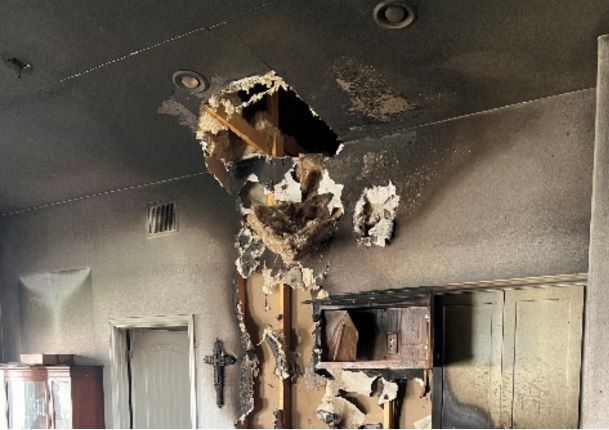 On September 28, 2022, at 1:37 PM, units from the Northern Arizona Fire District and Kingman Fire Department responded to a reported structure fire in the 3900 block of Suffock Ave. Upon arrival units encountered smoke coming from the front door of the residence. The homeowner and his dog were outside the residence, both were uninjured during the fire. Firefighters located the fire in the kitchen and quickly extinguished it. The residence was checked for extension, and it was confirmed that the fire was isolated to the kitchen. No additional occupants were in the structure. NAFD responded with 3 engines, 1 Battalion Chief, one Asst. Chief . KFD responded with 1 engine and a Battalion Chief which assisted in search and safety.
Cause of the fire is undetermined. This is a great reminder to have working smoke detectors in your home.
For further information contact Northern Arizona Fire District Fire Chief Dennis Hoke at 2600 Northern Ave. Kingman AZ. 86409. 928-757-3151. 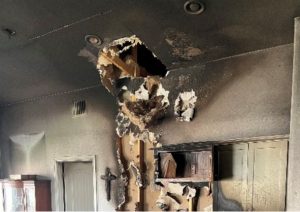 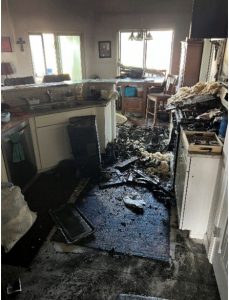