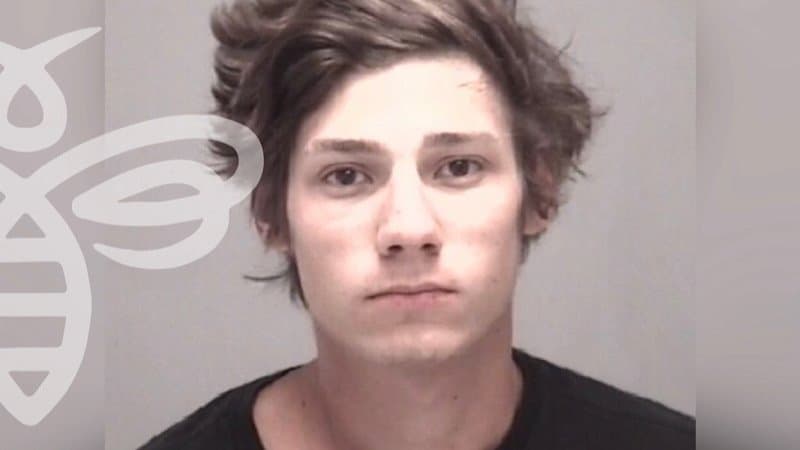 Lake Havasu City AZ- On September 13, 2020 at approximately 3:15 a.m. Lake Havasu City Police Officers responded to the 2100 block of Injo Drive for a report of a shooting.  During the initial investigation, Officers located the victim, 22-year old Yucaipa, California resident Garrett Dotson, inside the residence on Injo Drive with a single gunshot wound to the abdomen.

Dotson was taken to the Havasu Regional Medical Center for his injuries, and ultimately transferred to a Las Vegas Hospital for additional medical care where he is currently listed in stable condition.

Through their investigation, Detectives determined that Dotson was outside the residence in the 2100 block of Injo Drive and had exchanged words with Wilder, who was in a vehicle in the 2100 block of Injo Drive. Words continued to be exchanged between Dotson and Wilder, and as Wilder was leaving the area in the vehicle, he fired one shot from a pistol, striking Dotson in the abdomen. Wilder left the scene after firing the single shot.

On September 15, 2020 at approximately 12:00 p.m., Detectives located Garrett Wilder leaving a residence on Winterhaven Drive and he was taken into custody without incident. As a result of the arrest, Detectives served a search warrant on a residence in the 2900 block of Winterhaven Drive and recovered a handgun, along with a single spent shell casing.

Garret Wilder is being charged with two counts of Aggravated Assault, Drive-By Shooting, Misconduct Involving Weapons, Disorderly Conduct with a Weapon, and Endangerment. Wilder is being held on a $1,000,000.00 cash only bond and transferred to the custody of the Mohave County Sheriff’s Office.

The Investigation still remains active at this time.