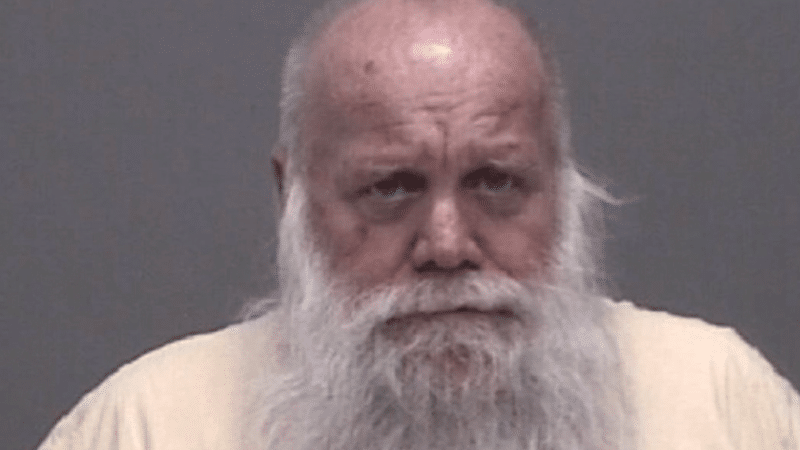 On April 27, 2021 at approximately 4:51 p.m. detectives from the Lake Havasu City Police Department’s Special Investigations Unit, which is part of the Mohave Area General Narcotics Enforcement Team (MAGNET) served a drug-related search warrant in the 2400 Block of Constellation Dr. The search warrant was a result of an on-going drug investigation.

Detectives located and seized approximately 2.2 pounds of methamphetamine, three firearms, over $6,000 in currency, and numerous items of drug paraphernalia.

Arrested during the search warrant was 64-year-old Donald Bendixen, a resident of Lake Havasu City.

During his initial appearance, Bendixen was held on $500,000 bond and transferred to the custody of the Mohave County Sheriff’s Office. 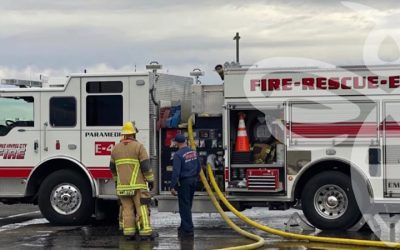 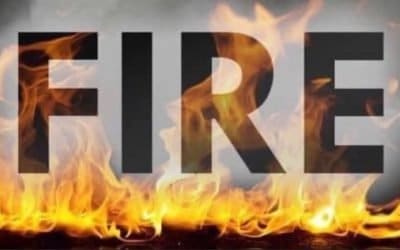