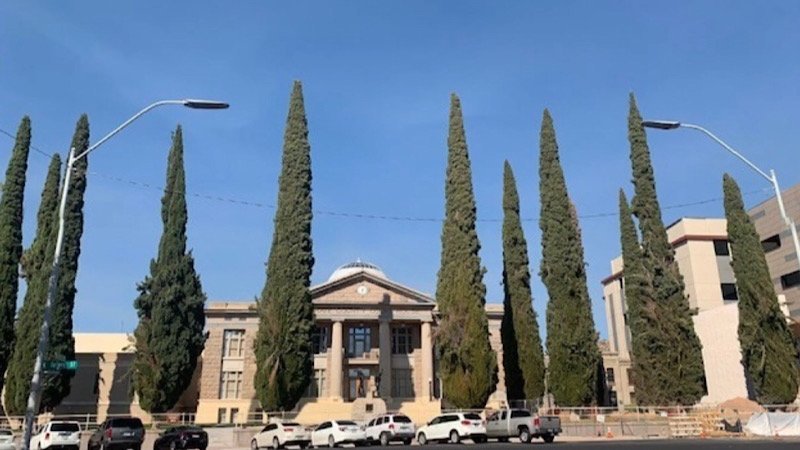 Presiding Judge Steven C. Moss announced today the appointment of Aaron Demke to the position of Court Commissioner for the Mohave County Superior Court with an anticipated start date in early November. Mr. Demke is currently the director of the Mohave County Legal Advocate Office and has been in that position since 2016.

He was admitted to the practice of law in Arizona in 2008. He received his law degree in 2007 from the Seattle University School of Law and has worked for
Mohave County since 2007. “Mr. Demke brings an extensive knowledge of the court system with him to the bench and is a very knowledgeable, dedicated and able attorney. The numerous letters of public support the Court received highlighted his personal integrity, professionalism, strong work ethic and his
ability to make sound decisions,” stated Presiding Judge Moss.

“This was not an easy decision as all of the candidates have excellent skills and abilities, however, Aaron is the best fit.” This appointment was made to fill the full-time Court Commissioner position that became vacant when Commissioner Megan McCoy was appointed by the governor to fill an open Judicial position.