Suspect In Alleged May Stabbing Arrested 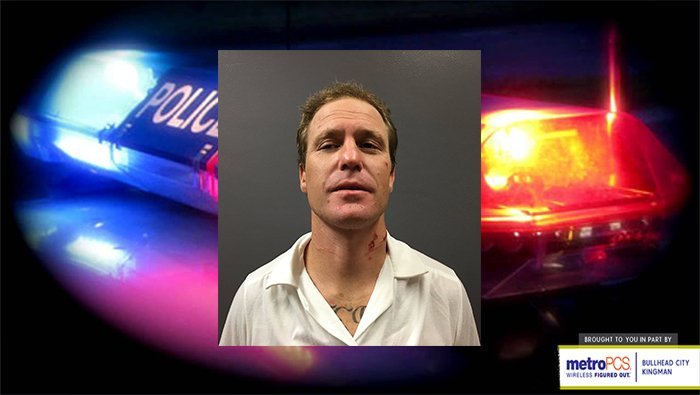 BULLHEAD CITY–A local man was apprehended Saturday after reportedly attempting suicide at a home in the 1900 block of Morning Glory Trail.

Bullhead City Police spokeswoman Emily Fromel said on Saturday, August 4 at about 6:15 p.m., police responded to a report of a suicidal subject with a knife. When police arrived on scene, Boyea ran out the back door. Boyea jumped several fences and was shortly apprehended in a backyard in the 1900 block of Morning Glory Trail.

He was taken to Western Arizona Regional Medical Center where he was treated for a self-inflicted injury. Boyea was arrested for an outstanding felony warrant where he had stabbed a man several times on May 21st, 2018.

He was booked into the Mohave County Jail in Kingman.