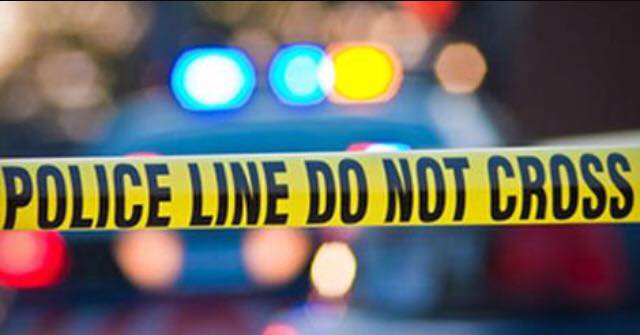 BULLHEAD CITY–Authorities are looking for a suspect wanted in connection to an early morning armed robbery at Riviera Roadhouse, 2011 Commercial Way.

The suspect than fled the scene with an undisclosed amount.

Fromelt said officers canvased the area but were unable to locate the suspect. He is described as a dark skinned male, wearing a black puffy jacket, black pants and a black nylon over his face.

No other description or surveillance video is available.