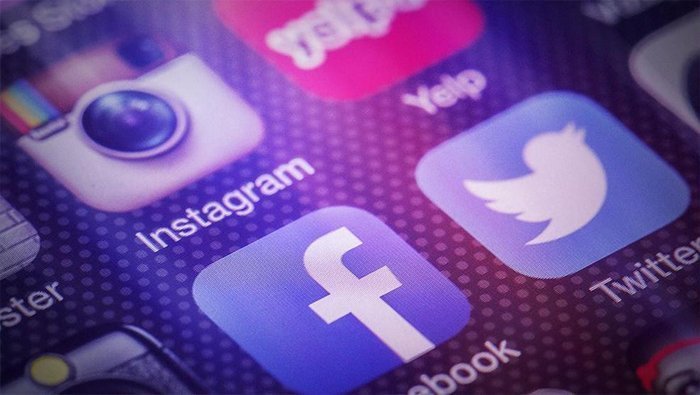 BULLHEAD CITY–A social media threat made last night against Mohave High School is being investigated by school and police officials after a 14-year-old female student threatened to “shoot up” the campus.

“A student posted on Snapchat last night that Mohave High School should be “shot up.” School officials were notified by the Bullhead City Police Department, which made contact with the individual’s parents and launched an investigation. The student is not on campus and neither school or police officials believe an actual threat exists,” said Colorado River Union High School District spokesman Lance Ross.

He continued, “However, extra law enforcement personnel are on campus for classes, parent/teacher conferences and extra-curricular sports. Because of an alleged criminal threat, any additional questions are being referred to the Bullhead City Police Department.”

The teen allegedly posted a threatening comment against Mohave High School on her SnapChat app, said Fromelt, adding that detectives responded to the suspect’s home and interviewed her and her parents and determined the girl did not have access to any weapons and there was no viable threat.

The teen reportedly had been recently suspended from the school. Why she was suspended was not released publicly.

Fromelt said as a precaution police officers are conducting extra patrol at Mohave High School today. The reported threat is still under investigation and charges are pending the outcome of the investigation.

On Thursday, parents of students attending the high school were reportedly notified via automatic dialer shortly after the start of the school day. When asked why parents and the public were not notified Wednesday night, Ross said, “because of the incident being an ongoing investigation it would have been premature to send out an auto-dialer late last night before all the facts were available.”

“As the police department release states, it was determined last night that no viable threat existed. The call this morning was to advise parents the extra law enforcement would be on site and that the threat was not viable,” he stated.

← Prev: Wednesday's Pet -- Rajet Next: Motorhome Goes Up In Flames →