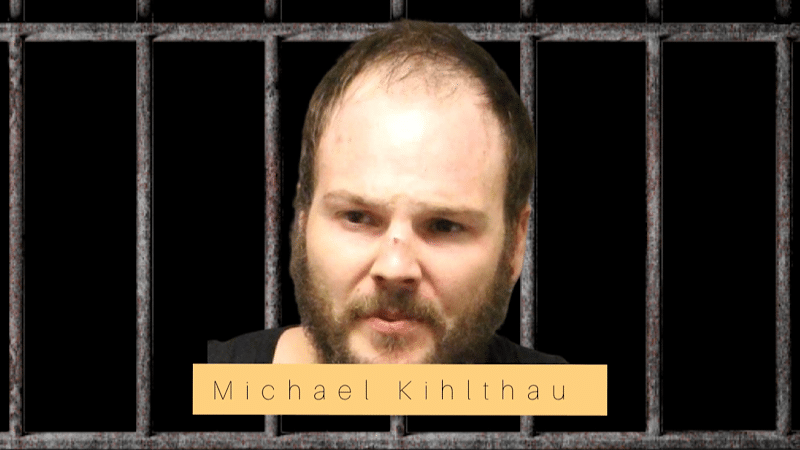 Kingman AZ — On Monday, January 17th, at about 1:00am, Kingman Police arrested Michael Dwayne Kihlthau, 31 of Texas, on felony charges of Possession of Dangerous Drugs, Possession of Drug Paraphernalia and Resisting Arrest. Officers responded to a disturbance at a truck stop in the 3300blk of E. Andy Devine Ave.
Officers arrived and contacted Kihlthau after it was reported that Kihlthau was brandishing a knife during the disturbance. As officers attempted to detain Kihlthau and secure the knife Kihlthau became uncooperative and attempted to pull away. Kihlthau was placed into handcuffs and found to be in possession of approximately 3g of methamphetamine and the associated drug paraphernalia.
He was not found to possess a knife. The knife was later found on the ground nearby. Kihlthau was arrested and booked into the Mohave County Adult Detention Facility on the above charges. No charges were filed regarding the initial disturbance.