The Changing Nature of Marijuana 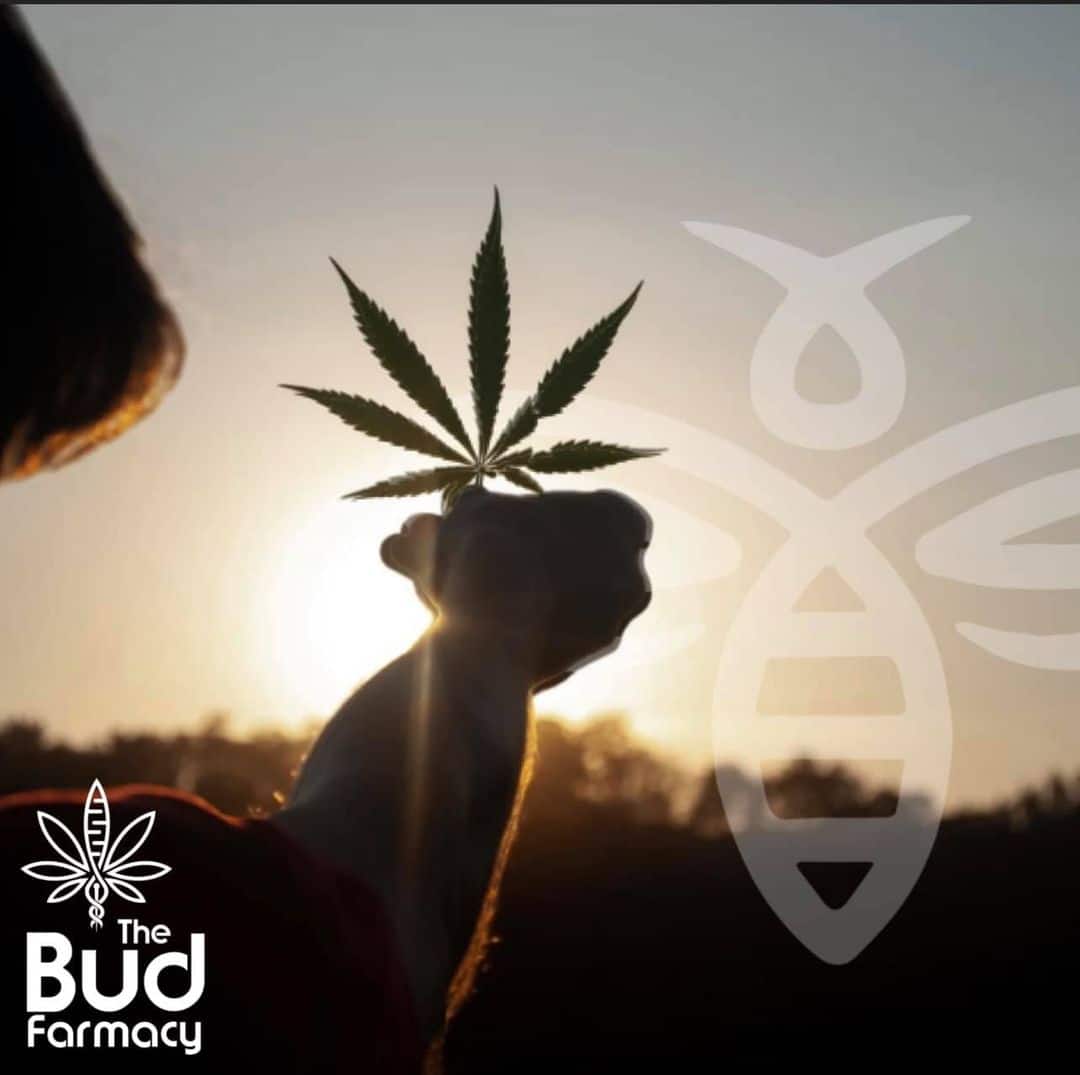 Championing simplistic solutions for complex problems is the hallmark of politics. This is especially true in the opening years of the third decade of the 21st century. But even visionaries have succumbed to the allure of addressing problems by proposing simple solutions. Charles F. Kettering, the man credited with development of the first practical electric starter for automobiles, was also the fellow behind the creation of leaded gasoline. He developed that formula to address an overheating issue on the first air cooled Chevrolet back in 1921. As an historic footnote, that car resulted in the issuance of the first automobile recall.

Harsh penalties and the criminalization of marijuana possession fueled an underground industry. Mendocino County in California became the center of illegal marijuana growing operations. This in turn created an environmental disaster. Rat poison was used to control pests on remote “pot farms” on public lands. This has resulted in the death of endangered species such as spotted owls and the poisoning of streams. A ten year study found that an estimated 85% of dead mammals in the area had ingested poisons.

Albania has some of the harshest restrictions against the sale, distribution, possession and growing of marijuana in Europe. In June 2013, some district hospitals were overwhelmed with patients suffering from vomiting, stomach pain and irregular heartbeats. A hospital in one small village treated more than 700 patients in a six month period. An intense investigation determined that there was only one common link. Each person had had prolonged skin contact with cannabis plants during harvesting and packing. They had absorbed poison through the skin.

Another example of addressing complex issues with simplistic solutions dates to the 1970s. Mexico sprayed marijuana crops with paraquat as part of a US-government-backed cannabis-eradication campaign. There are no detailed studies of the affects. However, a 1995 study found that exposure to paraquat was associated with an increased risk of developing Parkinson’s disease.

Reports of deaths and health issues resultant of lacing have declined resultant of legalization initiatives. Still, in the fall of 2020, in Prince William County Virginia, four people died from laced marijuana. Investigators determined that the marijuana had been mixed with opioids. In October 2019, the federal government put out an international law enforcement bulletin about a recent drug seizure. The marijuana contained a blending  fentanyl, heroin, tramadol, and methamphetamine.

Legalization of marijuana, controlled commercial growth, and outlets such as The Bud Farmacy in Needles, California that have strict standards have curtailed some of these issues. It has also fueled extensive medical studies that further the understanding of the benefits of marijuana as well as derivative products. Perhaps the most discussed product is CBD oils.

There is increasing medical evidence to confirm that CBD oils can be used to alleviate chronic pain such as is associated with arthritis. It can also curtail or control anxiety attacks as well as depression. And now studies are finding that there may also be benefits for patients that suffer from digestive issues such as Chron’s disease, IBS, and ulcerative colitis. 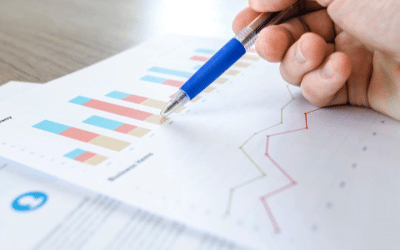 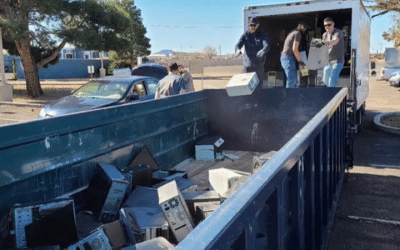