The infancy of the auto industry was an era of swashbuckling entrepreneurs, dreamers, and swindlers 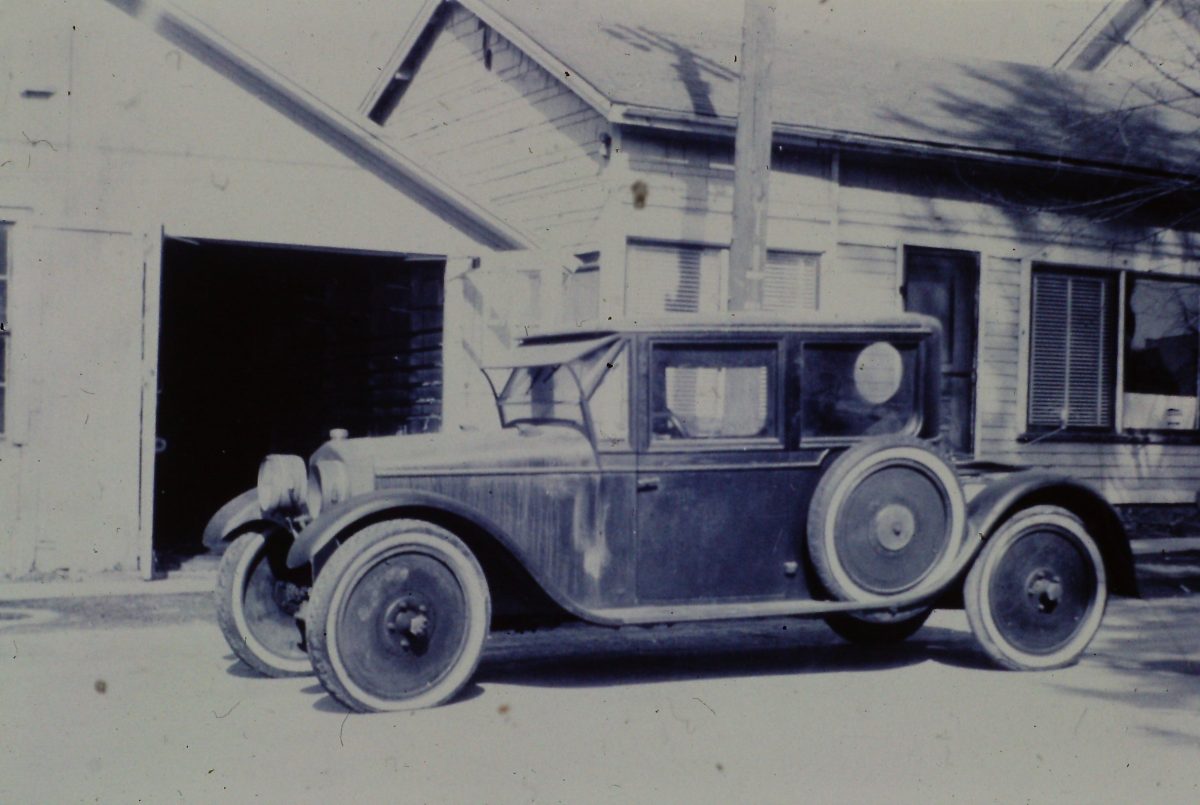 The infancy of the auto industry was an era of swashbuckling entrepreneurs, dreamers, and swindlers. It was a period of unprecedented societal evolution and technological advancement. And it was an almost magical opportunity for eccentrics and visionaries to craft their vision of transportations future. 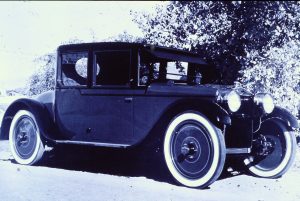 Alexander T. Brown made a fortune as an inventor, an industrialist and as an investor in a diverse array of automotive endeavors including Brown-Lipe Gear Company and H.H. Franklin, a leading manufacturer of air-cooled automobiles. His son Julian benefitted greatly from his father’s wealth and enjoyed the best automobiles available. And, in spite of time invested in development of a reputation for being a leading New York playboy, he also obtained a first-class education with a focus on mechanical engineering.

In 1911, with backing from his father and his father’s friends as investors he launched the Julian Motor Company. There are scant details about the six-cylinder engine that he developed for use in trucks, automobiles, and boats but it was billed as the most expensive engine in America. Needless to say, this was not a suitable basis for the launching of a successful marketing campaign and within one year the company had closed its doors.

In 1918, Julian launched a new endeavor, a company organized to manufacture “an exciting and revolutionary automobile.” It was truly a manifestation of his eccentricity. First, there was the engine, a “Twin Three” that he had designed. This V6 was set in a specially designed chassis that allowed for a 21-inch ground clearance, practical in an era of deeply rutted roads. Incredibly the entire car weighed a mere 300-pounds (136 kilograms). 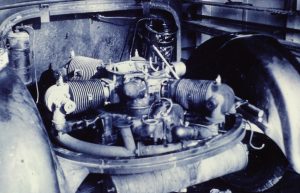 The Julian Motor Car Company had been organized with the goal being manufacture of the radical vehicle. However, the project never progressed beyond construction of one prototype and this company also closed within one year. This did not deter Julian Brown. He had money and he was a dreamer, an eccentric visionary.

In 1925 he unveiled another vehicle and launched the Julian Brown Development Company. This car was unlike anything else on the road and the June 4, 1925 issue of The Automobile / Automotive Industries devoted several pages to the vehicle.

After extensive study of radial aeronautical engines, and the Adams-Farwell automobile that had been produced with a radial engine around 1905, he developed an engine of his own design. “The engine is a six-cylinder fixed radial air-cooled type mounted at the rear of the chassis; it drives through a combination sliding pinion and planetary type of transmission giving four forward and two reverse speeds. Each of the rear axle shafts is connected through a universal joint to one of the side gears of the differential. The wheel bearings are mounted on tubes which terminate in a ball joint over the universal joint, which is fastened to the housing of the powerplant and differential.” Another unusual feature was four-wheel brakes that could be adjusted with thumb screws on the brake pedal. 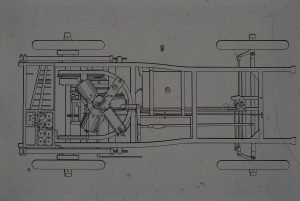 Styling was somewhat antiquated. Fleetwood developed the custom body designed by Brown using aluminum panels over wood framing. The interior also was a reflection of his eccentricity. The drivers’ seat was centered in front and immediately behind was a bench for two passengers. Additionally, there were two folding seats on the sides behind the driver.

This venture proved to be far more successful than previous endeavors in that six vehicles were hand built and sold before the company declared bankruptcy. As with previous enterprises the last of Julian Brown’s attempt to build an automobile ended with extensive, costly and lengthy lawsuits. 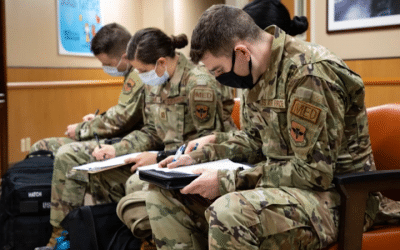 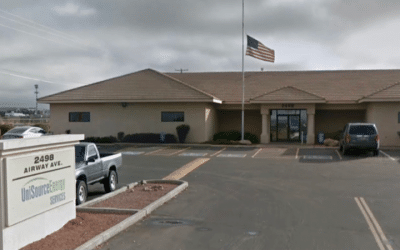