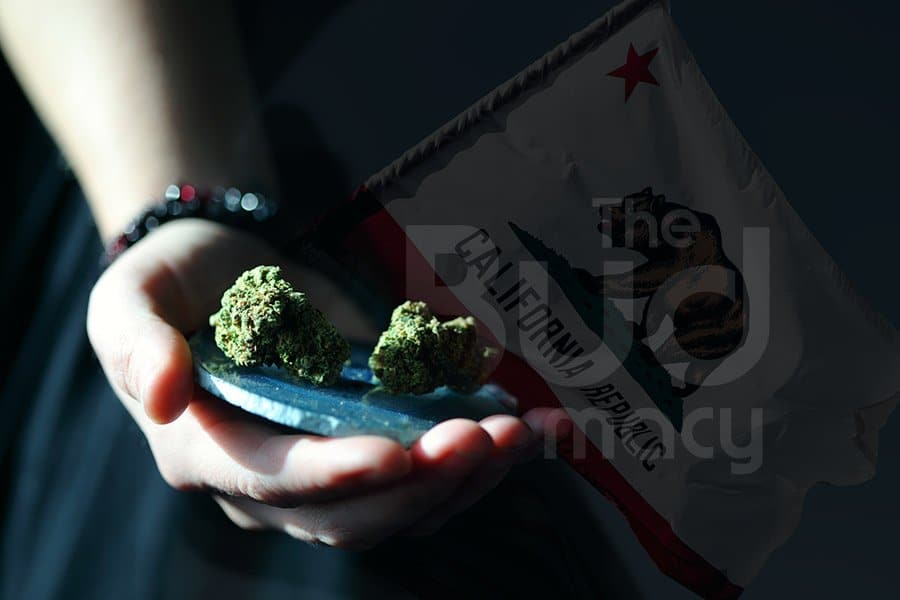 The convenience of The Bud Farmacy in Needles, California is in stark contrast to a time when possession of marijuana was not socially acceptable. Even worse, possession could derail a career or result in serious legal trouble.

In 1976, the home of singer Neil Diamond in Bel Air, California was raided. Less than an ounce of marijuana was found. Still it was more than enough to land Diamond in serious legal trouble. He was arrested but plea bargained and entered a drug rehabilitation program. As an interesting foot note, a few years prior on his third album Velvet Glove and Spit, Diamond had included “The Pot-Smoker’s Song.”

On the evening of August 31, 1948 Robert Mitchum, an up and coming actor, and Robin Ford, a friend that worked with him at the studio accepted an invitation to a party at the home of Lila Leeds. The young starlet and roommate dancer Vicki Evans, lived in a small three-room bungalow at 8334 Ridpath Drive in Laurel Canyon.

Mitchum and his friends were not aware that detectives A.M. Barr and J.B. McKinnon of the Los Angeles Police Department’s Narcotics Division had the house under surveillance. It was part of an ongoing investigation into drug usage in the film industry.

The court testimony provided by the officers read like the script for a comedy. After careful observation, Barr and McKinnon scratched at the back door like Leed’s dogs, and Evans let them in. Mitchum was caught in the act and his cigarette pack had fifteen more joints inside. After his arrest in an interview he reportedly said, “Well, this is the bitter end of everything—my career, my marriage, everything.”

It was later learned that the raid had been designed to bring needed publicity to the Los Angeles Police Department’s anti-narcotic task force. Studio lawyers questioned irregularities in the case and were able to negotiate a lighter sentence of 60 days in jail and two years’ probation. At the time possession carried a sentence of five years in the state penitentiary.

Issues based on the misperception of marijuana addiction, usage, and its link to crime are international in nature. Singer Melissa Etheridge was traveling from Canada to the United States in August 2017. An examination of her tour bus found marijuana and cannabis oils. In a plea bargain arrangement she pled guilty and paid a $1,000 fine.

Legendary jazz artist Louis Armstrong was arrested in 1930, along with drummer Vic Berton, outside the Cotton Club in Culver City, California for marijuana possession. After spending a night in jail, a judge gave them each six-month jail sentences, later suspended, and a $1,000 fine.

On the lighter side of the outcry over marijuana in Hollywood, Hedda Hopper, the famous scandal writer, published an item on April 18, 1947 that garnered a great deal of attention. “The telephone strike caused this amusing incident. Alan Ladd had a horse he’s to ride in “Whispering Smith” ready to be sent to the studio. Unable to telephone, he wired: “Marijuana ready to be picked up. Send for it.” If you don’t think that had repercussions–until Western Union discovered Marijuana was the name of Alan’s horse.”

As regulations against marijuana usage and possession loosen, stories such as these become little more than historic footnotes. They also serve as milestones about progress being made.

← Prev: Arrest for Sexual Abuse & Warning to Parents   Next: 48 New COVID-19 Cases Reported Since Friday at Noon in Mohave County → 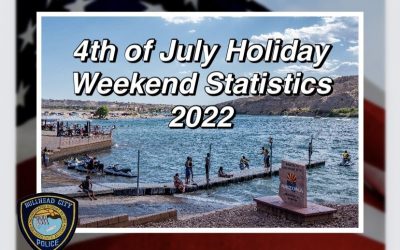