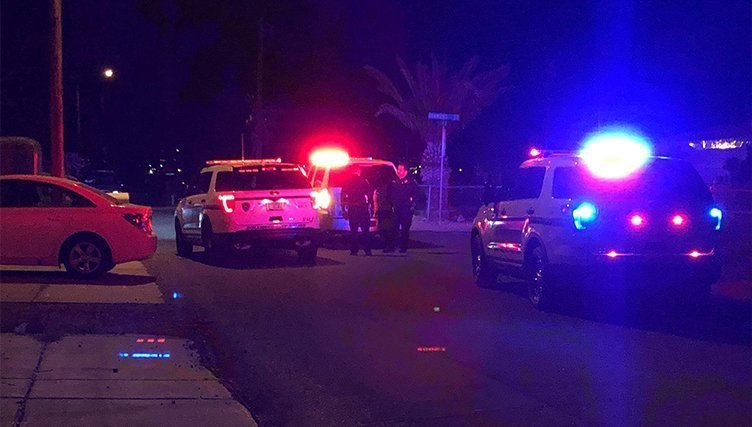 BULLHEAD CITY–Three suspects were arrested late Wednesday night after allegedly assaulting a man in the 500 block of Sea Spray Drive.

Mickey Wayne Rossman, 23, was arrested on suspicion of aggravated assault, disorderly conduct and a probation violation.

Police acting spokeswoman Carina Spotts said officers from her agency responded to the 700 block of Hancock Road around 8:30 p.m. Wednesday after a male victim reported he had been assaulted by four subjects. Officers arrived and discovered the victim suffering from a laceration over his eyebrow, along with many contusions. He told officers he had been assaulted at a home off Sea Spray Drive and left the home to call police.

Officers responded to the Sea Spray Drive location and made contact with three of the four subjects reportedly involved in the assault, said Spotts.

A fourth suspect, whose identity has not been publicly released, is still at large. All three suspects were taken to the Mohave County jail.

Earlier reports of an alleged carjacking were unfounded. 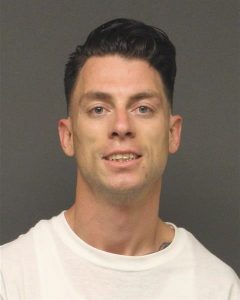 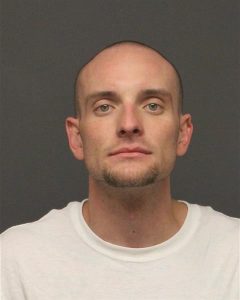 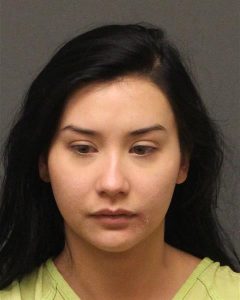