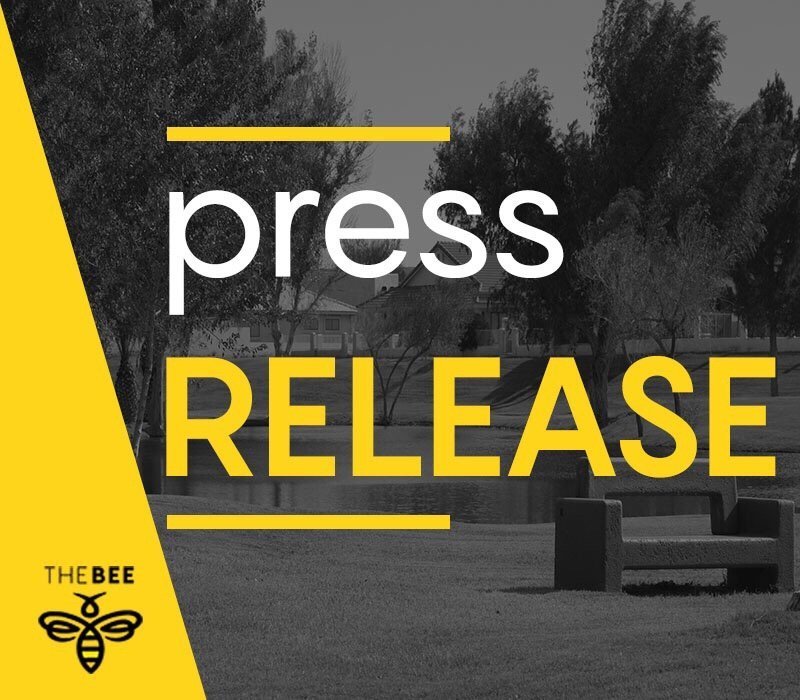 BULLHEAD CITY / MOHAVE VALLEY – Music is in the air this week as Mohave High School in Bullhead City and River Valley High School in Mohave Valley have three different spring concerts for choir and band.  The concerts are Tuesday’s “Take Five” choir concert at Mohave, Wednesday’s “The British Are Coming!” at River Valley for both choir and band, and an eclectic mix of music Thursday performed by Mohave’s Thunder Band.  All performances begin at 7:00 pm Arizona time in the respective school auditoriums.

The Colorado River Union High School District regularly produces award-winning vocal and instrumental musicians at regional and state competitions.  A number have gone on to professional careers after high school and college.

Tuesday’s feature piece at Mohave is a chorale arrangement of the Dave Brubeck Quartet’s iconic “Take Five.”  Best known as an instrumental, jazz legend Carmen McRae recorded the first vocal version two years after the song’s initial release.  The selections focus on Mohave’s performances at this year’s regional choir competition, and will be under the direction of choir teacher Cameron Pruett.  Tickets are $5 for adults and $3 for students.

River Valley’s concert on Wednesday includes songs that changed the face of music.  With a tribute to the Beatles, the selections even include the music of Queen.  River Valley’s choir and band are led by music teacher Justin Carlson.  Tickets are $5 for adults and $3 for students.

Mohave Thunder Band director Michelle Ribelin describes Thursday’s concert as “fun and eclectic.”   Songs range from “Dark Heart, which depicts an escape from a cursed castle, to “Dakota Prairie,” which she describes as “moving and beautiful.”  Student teacher Kelsie Trusow will be featured as a guest conductor. The Thunder Band also had students successfully compete in regional competition this year.  Tickets at the door are $3 for adults and students, and children under five are free. 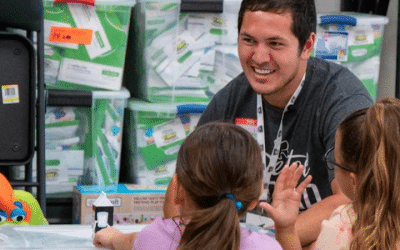 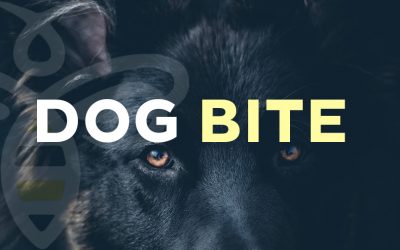 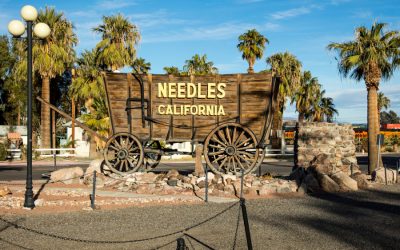