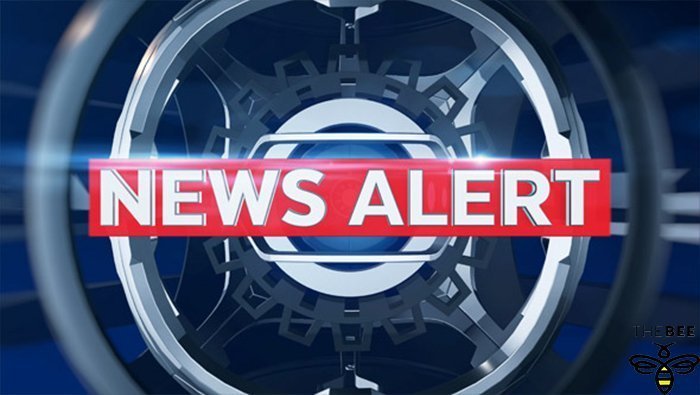 NEEDLES–Residents in the Rio Buena Vista and Verde Shores Estates neighborhoods can rest a little easier now that three juveniles accused of multiple residential burglaries and vehicle thefts have been apprehended by deputies with the San Bernardino County Sheriff’s Office Colorado River Station.

According to a release, the male juveniles range in age from 14 to 15 years old. They are facing charges of residential burglary, vehicle thefts and thefts of unlocked vehicles after video surveillance obtained during the investigation reportedly showed the juveniles committing the crimes.

In addition, the quick apprehension of the three juveniles were reportedly due to them being recognized from previous law enforcement contact.

On August 23, deputies were able to find all three suspects, arrest them and locate some of the reported stolen property at a home in the 300 block of West Broadway.

The juveniles were taken to the Apple Valley Juvenile Hall in Apple Valley, California. They are currently being held without bail.