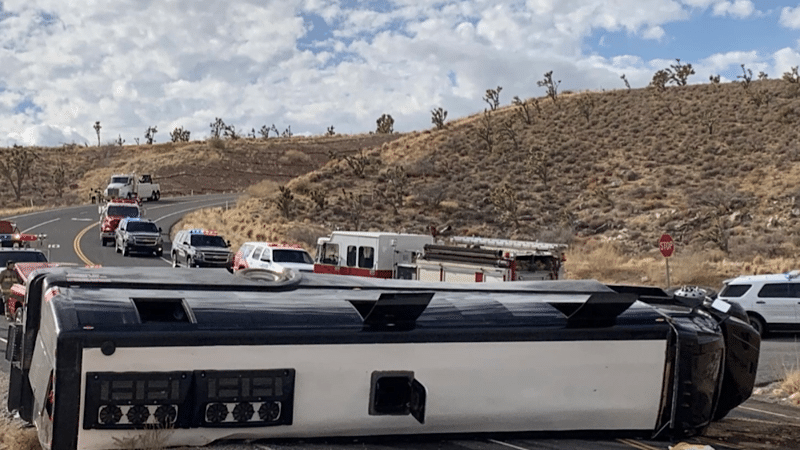 The Mohave County Sheriff’s Office is currently investigating a tour-bus accident that occurred on Friday (1/22) at approximately 12:21 PM. Multiple calls were received by the Mohave County Communication Center that a tour bus, headed to Grand Canyon West had rolled and landed on its side at approximately milepost 5 on Diamond Bar Rd. The bus, managed by a Las Vegas based company, was carrying forty-eight occupants (including the driver).

← Prev: BURGLARY Next: Major Provider Embry Now On Board for County Vaccinations → 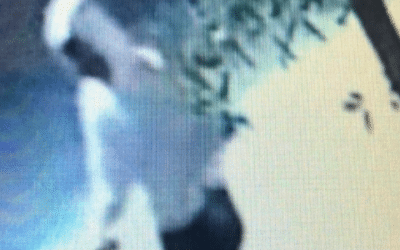