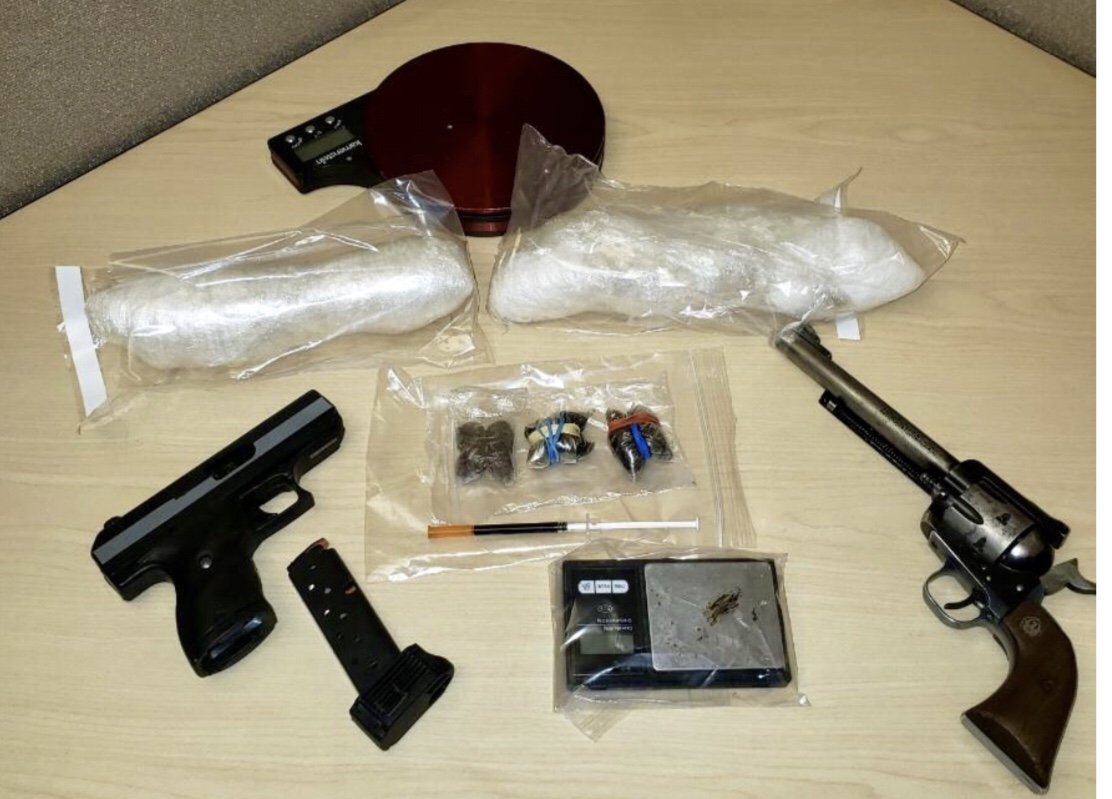 On Wednesday (3/27) at approximately 3:10 PM, while on patrol in the area of the Highway 93 and Highway 68 interchange, Mohave County Sheriff’s Office Deputies observed a tan SUV known to them from previous incidents. Deputies observed a female driver and male passenger, and identified the male passenger as Nicholas Mitchell Markham, 35 of Kingman, from previous incidents. Deputies knew Markham to have an active arrest warrant and observed the SUV did not have a functioning brake light. A traffic stop was conducted at Beale St. and Clare Ave. and deputies made contact with the driver, identified as Jennifer Leigh Hoover, 34 of Kingman. While speaking to the occupants of the vehicle, deputies observed an empty gun holster on the passenger floor board. Due to the uncertainty of a weapon being present, deputies removed the occupants from the vehicle for officer safety. While doing so, deputies observed a syringe loaded with a black substance inside the passenger door pocket. Both subjects were then detained and placed in handcuffs. A pat search of Hoover revealed a small amount of heroin and drug paraphernalia in her pocket. A pat search of Markham revealed an empty syringe. 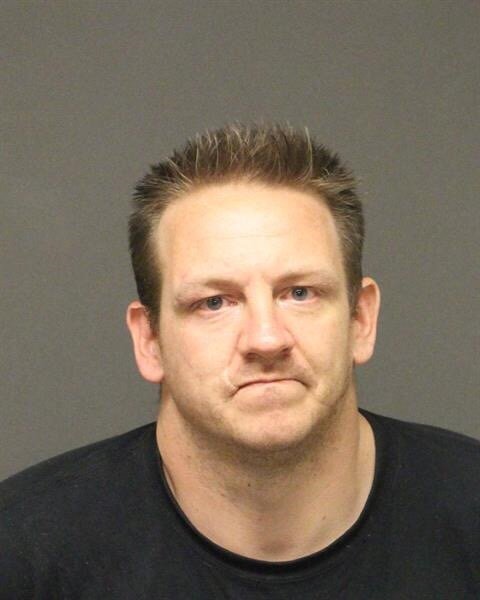 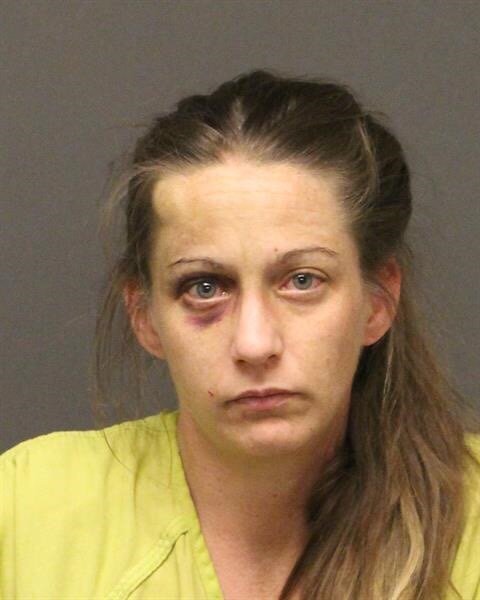