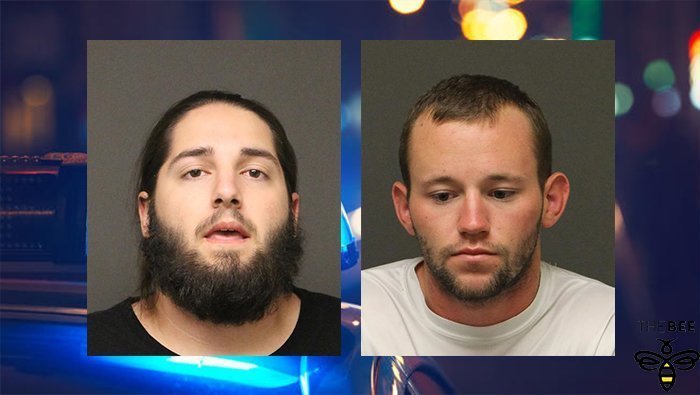 YUCCA–A traffic stop along Interstate 40 near Yucca on August 26 led local authorities to the discovery of close to 42 pounds of marijuana.

Arizona Department of Public Safety spokesman Quentin Mehr said a trooper patrolling eastbound Interstate 40 around 10 a.m. Sunday morning conducted a traffic stop on a vehicle that was occupied by two males. During the stop, the trooper reportedly noticed signs of criminal activity. An agency assist was dispatched by DPS.

A Mohave County Sheriff’s deputy was dispatched around 9 a.m. Sunday to assist the DPS with K9 Chase, who at the scene reportedly gave a positive alert on several different areas of the vehicle. 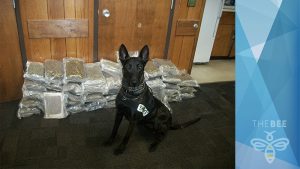