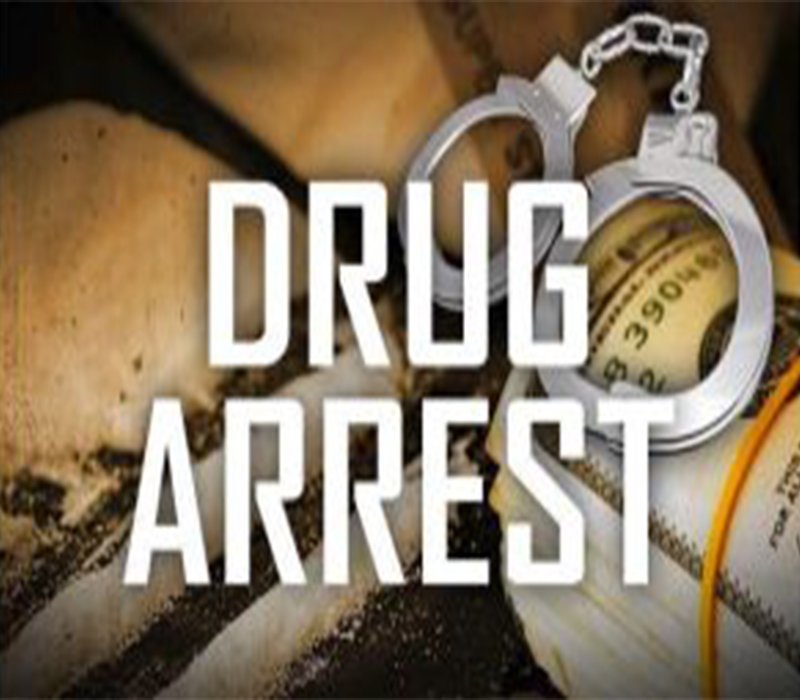 FORT MOHAVE–Two people were arrested Tuesday after a traffic stop on Camp Mohave Road led to the discovery of drugs and a weapon.

Mohave County Sheriff’s Office spokeswoman Anita Mortensen said deputies noticed a black vehicle traveling east on Camp Mohave Road Tuesday night that did not have its headlights or taillights on.

Mortensen said both reportedly gave deputies false identities and that their wallets had been stolen so they couldn’t provide proper identification. In addition, Renner reportedly could not produce valid registration and insurance on the vehicle he was driving.

When Renner was being detained by the deputy, he reportedly attempted to break free from the deputy and run, but was apprehended before being able to flee, Mortensen said.

At that time both were detained and a pat search reportedly revealed about two grams of heroin and a scale in his pockets.

A K-9 was requested and deployed for a search of the vehicle, which revealed a nine millimeter handgun, around four grams of methamphetamine, syringes and assorted drug paraphernalia. In addition, a wallet reportedly belonging to Renner was located.

Both had active warrants out for their arrest. They were taken to the Mohave County jail in Kingman. 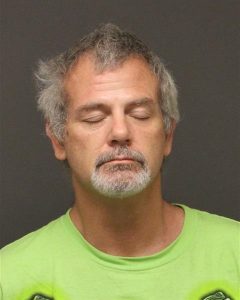 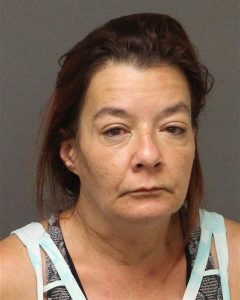