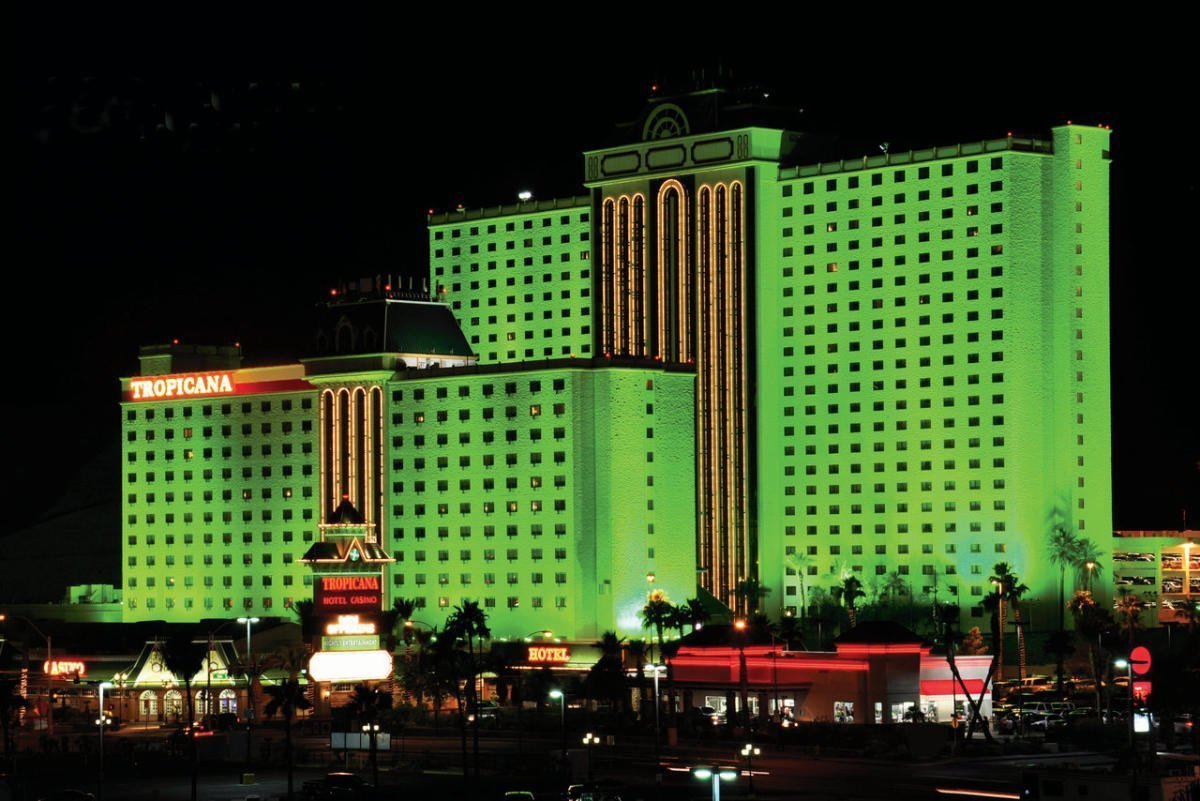 The agreement includes the sale of Tropicana Entertainment Inc.’s real estate to Gaming and Leisure Properties Inc. It doesn’t include Tropicana’s Aruba assets, which will be disposed of as a condition to closing.

Icahn said that when he acquired an interest in Tropicana in 2008, it was bankrupt yet undervalued. “By hiring a great CEO in Tony Rodio and a great management team, and by reinvesting every single penny of profits back into the company, we turned Tropicana into a great casino company.”

The deal is targeted to close during the second half of the year.

Eldorado said the Tropicana properties are in excellent shape, and does not anticipate needing to invest significant money into them. It said the Aruba property was not included in the sale because Eldorado does not believe it would be worth acquiring.

The company said it enters the Atlantic City market realizing it is about to expand with the re-opening of two shuttered casinos that will increase the amount of properties to nine, but feels it can operate the Tropicana Atlantic City profitably. That casino recently became the No. 2 casino in Atlantic City in terms of gambling revenue, trailing only the Borgata.

Eldorado also announced Monday it is buying the Grand Victoria Casino in Elgin, Illinois from MGM Resorts International for $327.5 million in cash.

In Atlantic City, Icahn still owns the shuttered former Trump Plaza Hotel and Casino, which shut down in 2014.

← Prev: The Grid Offers Fun For All Ages Next: Former employee files claim against City of Bullhead City →

San Clemente, Calif. – September 15, 2022 – The largest and most prestigious bass fishing tournament in the Western...