BULLHEAD CITY–A hit-and-run accident early Saturday morning led to the arrest of two local residents on the suspicion of drugs.

A responding officer saw a car that matched the suspect’s vehicle description at a gas station in the 1000 block of Highway 95. The vehicle had no license plate and damage consistent with the crash. The suspect driver, Vididiana Anaya, 24, was seen walking toward another vehicle. That other vehicle took off when the driver spotted police.

Police conducted a traffic stop on the other vehicle at Highway 95 and Airport Center Dr. and contacted the driver, 28-year-old Ryan Valente Acosta. Inside his vehicle, police located approximately 1.26 grams of methamphetamine, 2.2 grams of heroin and numerous drug paraphernalia items.

Vididiana Anaya was ultimately arrested for DUI, leaving the scene of an accident and reckless driving.

Both were booked into the Mohave County Jail in Kingman. 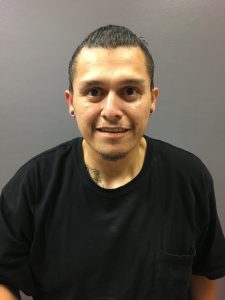 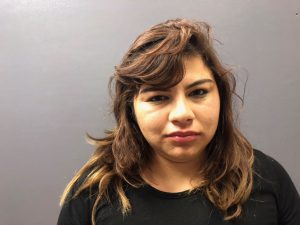