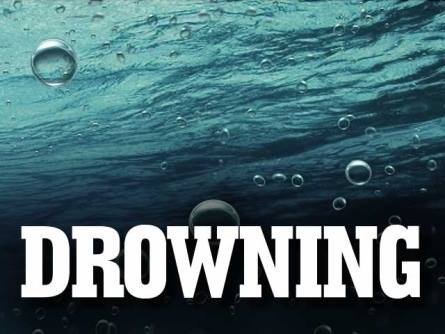 On June 17, a California man went missing at Pot Cove at Lake Mohave. He reportedly was seen going into the water around 11 a.m., but failed to resurface, said National Parks spokeswoman Cristie Vanover.

The man identity has not been released to the public. His body was recovered by the dive team around 9 a.m. the next day. The identity and cause of death will be handled by the Mohave County Medical Examiner’s Office.

The second drowning happened on Saturday, June 16 at the North Basin of Lake Havasu.

The body of Rosario Carreron, 45, of Phoenix, was found by a boater Tuesday morning, three days after he went missing.

Mohave County Sheriff’s Office spokeswoman Anita Mortensen said Carreron had reportedly jumped from a pontoon boat to go for a swim, began to struggle and went under the water’s surface. He was not wearing a life jacket at the time he entered the water.

The Mohave County Sheriff’s Office Division of Boating Safety immediately began searching the area with numerous patrol boats, side scan sonar equipment, and a remote operated submarine. A helicopter was also used to search the area.
Mortensen said the search continued through out the weekend.
On Tuesday, a boater reported finding a body floating in the area west of Lake Havasu State Park. Authorities responded and located the body and later confirmed it was Carreron. His body was handed over to the Mohave County Medical Examiner’s Office for cause of death.
There have been seven reported drownings over the past two months. One victim, a woman, has yet to be identified by the San Bernardino County Sheriff’s Office.