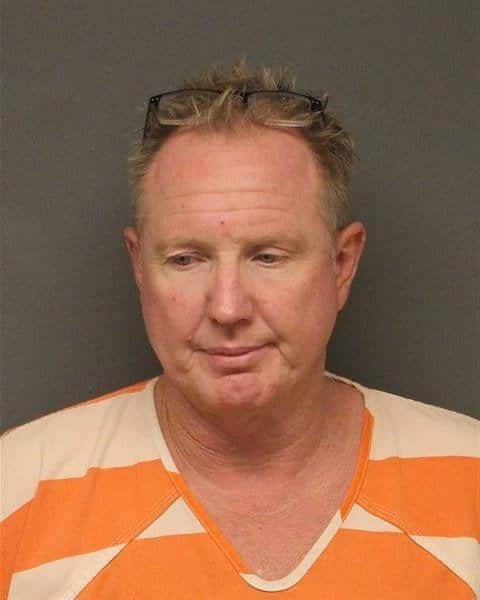 Mohave County Sheriff’s Office Deputies arrested Keith Robert Beem, 47 of Mohave Valley, for 1st Degree Criminal Trespassing, Criminal Damage, Possession of a Weapon by a Prohibited Person, and Unlawful Flight from Law Enforcement, all felonies. On Sunday (6/28) at approximately 7:15 AM, deputies responded to a residence in the 1900 block of La Riata Rd. in Fort Mohave for a reported disturbance. Deputies arrived on scene and met with the victim, who advised that Beem had broken into the residence and assaulted her, then fled the scene in a white Nissan Sentra. The victim further advised that on a previous day, Beem had slashed her tires, brandished a firearm, and made threats directed towards her. Responding deputies observed Beem’s vehicle travelling southbound on King St. and confirmed the license plate of the vehicle. A traffic stop was attempted, however the vehicle continued on without stopping. Beem made several hand motions inside the vehicle and out the driver’s side window indicating for the deputy to go around him, and continued on. The vehicle finally came to a stop at a residence in the 1600 block of Vista Dr. A high risk
traffic stop was conducted on the vehicle, as deputies were advised that Beem frequently carries a firearm on his person. Beem complied with verbal orders and was detained. A search of the vehicle revealed a 9mm handgun in the center console. A records check revealed Beem to be a prohibited weapons possessor. Deputies also located several composition style notebooks in the trunk containing vulgar and threatening statements directed towards the victim. Keith Robert Beem was arrested and booked into the Mohave County Adult Detention Facility without further incident. Future charges may be filed pending further investigation. 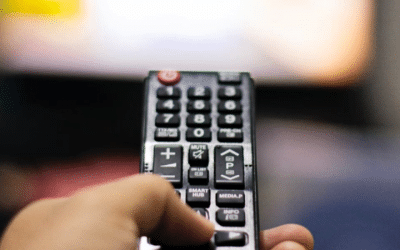 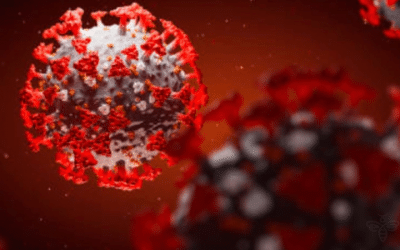 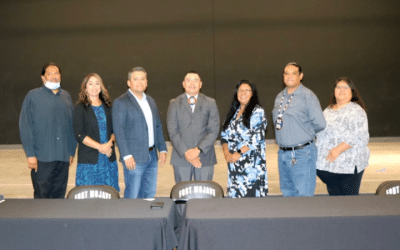