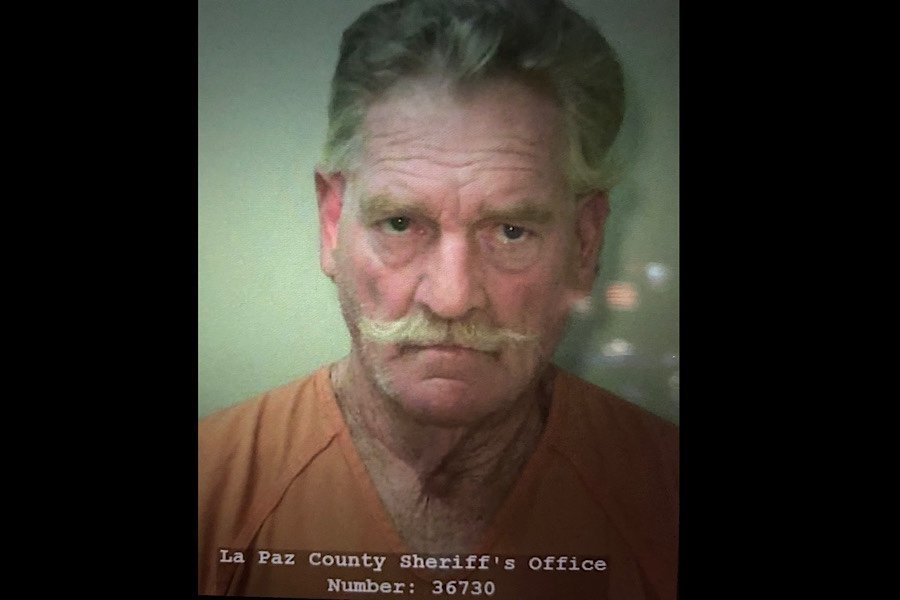 Update Suspect was located and taken into custody at 11:30pm on 3/4 at a gas station in Lake Havasu City without incident.

The Mohave County Sheriff’s Office is actively searching for the suspect in this incident, Patrick Kalember, who resides in La Paz County. Patrick was driving a 2016 white Mini Cooper bearing Arizona plate CMP9678. Citizens are advised not to approach the suspect or vehicle, and to notify law enforcement immediately. Patrick is wanted for the charges of Aggravated Assault on a Peace Officer. No shots were fired at law enforcement or by law enforcement during this incident. The La Paz County Sheriff’s Office Deputy who was injured during this incident suffered only minor injuries and was released from the hospital.

Attached is a picture of the suspect, Patrick Kalember. 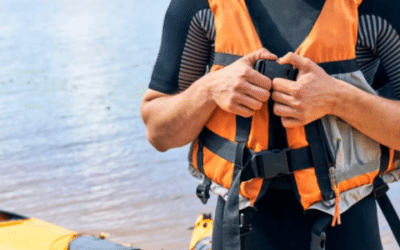