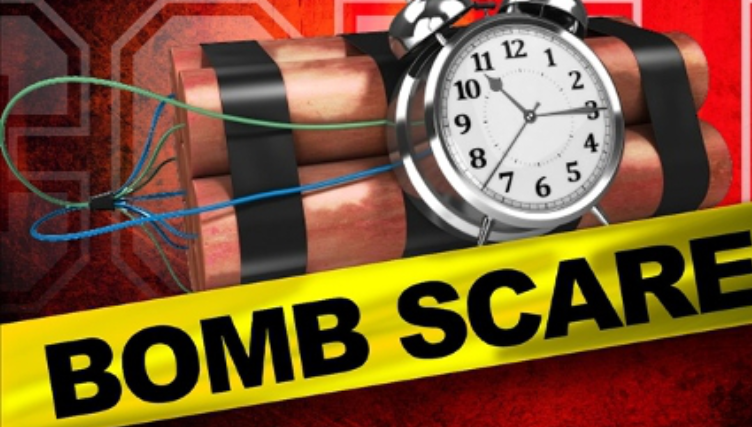 Kingman Police spokeswoman Jennifer Sochocki said a 9-1-1 call came in around 10 a.m. to Smith’s Food & Drug, 3490 Stockton Hill Road. The caller said the store had received a call where the suspect was demanding they pay a large sum of money or the store would be blown up.

The suspect was still on the phone with the store employee at the time 9-1-1 was informed. The suspect told the employee there were explosive devices planted in the store, said Sochocki.

The store initiated an evacuation of all customers and employees immediately.

Kingman Police Bomb Squad, police officers and store personnel searched the building and did not find anything suspicious, she said.

The caller has not yet been identified and the case remains under investigation.

This is the second bomb scare Kingman Police have responded to within a week.

A bomb threat phoned in forced the lockdown and evacuation of Manzanita Elementary School last week. The caller contacted the school to inform them there were bombs on the campus. After a thorough investigation, no bombs were found on school property.