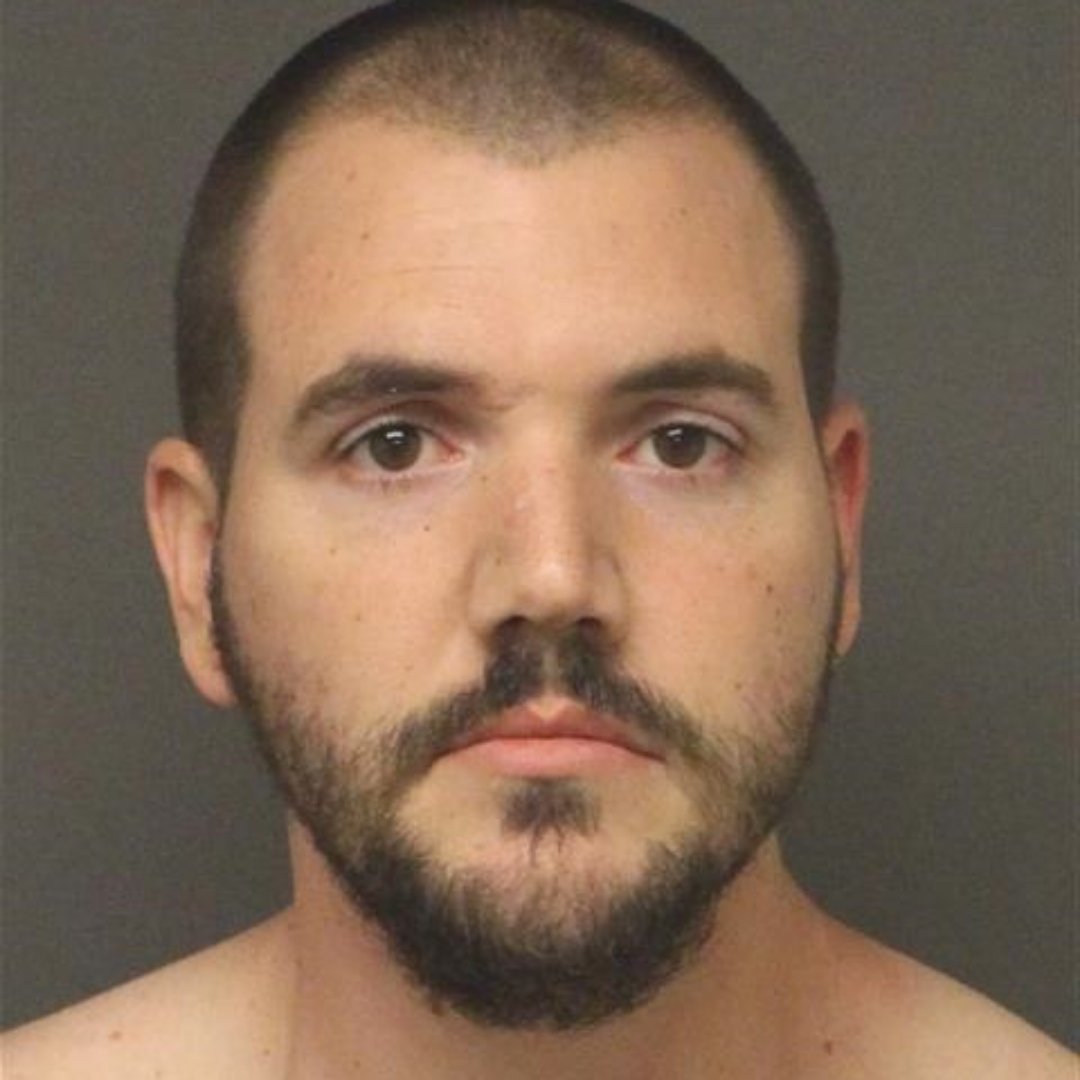 Mohave County Sheriff’s Office Detectives are continuing a death investigation/ homicide that began on Tuesday (1/29). At approximately 9:45 AM, dispatch received a call from James Paul Manker, 28 of Mohave Valley. Manker advised dispatch that he had shot his girlfriend, identified as Tina Marie Stimmell, 56 of Mohave Valley, at their home. Deputies responded to the residence in the 9000 block of Needles Dr. and began making announcements for anyone inside to exit the residence. Manker exited the home without incident and was taken into custody. Deputies conducted a safety sweep of the residence and observed the female victim deceased inside the residence of an apparent gunshot wound. Detectives responded to the scene and began their investigation. James Paul Manker was arrested for 1st Degree Murder and was transported to the Mohave County Adult Detention Facility without incident. This investigation is ongoing.