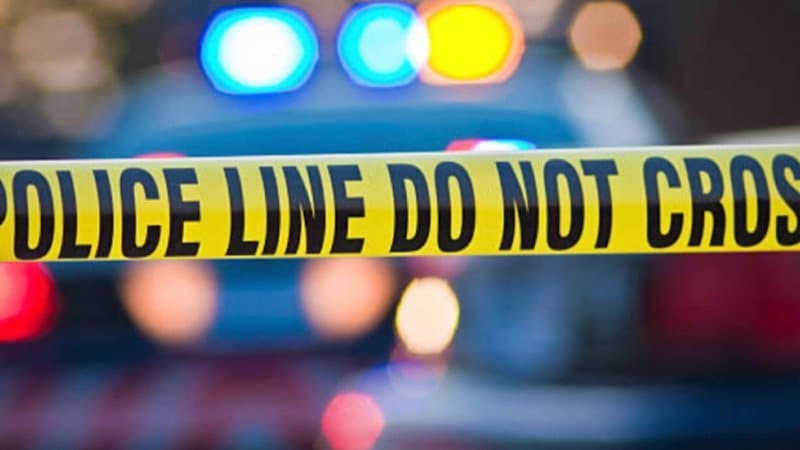 The subject injured during the shooting incident, Patsy Thompson, was released from University Medical Center, Las Vegas, and taken into custody by the Las Vegas Metro Police Department in reference to the initial shooting incident involving her dog, which occurred in Laughlin, Nevada.  She is currently being held on those charges at the Clark County Detention Center in Nevada.

This investigation is still ongoing, and more information will be released as it becomes available.