UPDATE ON DROWNING IN BULLHEAD CITY 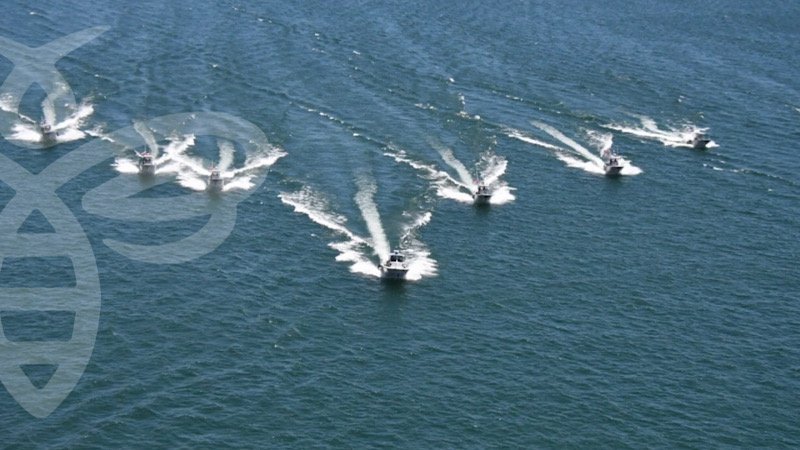 On Monday (8/2) members of The Mohave County Sheriff’s Office Division of Boating Safety continued the search for Reyes Munoz-Rodriguez, who went missing after an incident that occurred on Friday (7/30) at Davis Camp. Shortly after 9 AM, the victim was located in Bullhead City near Club House Dr. in shallow water.

On Friday (7/30) at approximately 7:40 PM, Mohave County Sheriff’s Office Deputies responded to Davis Camp in reference to a male subject, identified as Reyes Augustin Munoz-Rodriguez, 35 of Fullerton, CA, that had gone underwater and not resurfaced. Upon arrival, witnesses advised that the male subject and two females had gone into the water and began to struggle.

Good Samaritans were able to get the two females back to shore, however the male subject could not be located. Bullhead City Police Officers responded to search the waterways, along with Davis Camp Park Rangers, however were unsuccessful in locating Munoz-Rodriguez.

With the early morning low water levels, the waterways were shallow enough to be visually searched by DPS Air Ranger helicopter, but the search was unsuccessful. At approximately 9 AM, deputies with the Mohave County Sheriff’s Office Dive Rescue and Recovery Team responded to the scene and began searching for Munoz-Rodriguez.

During the search operation on Saturday, MCSO Deputies and Divers, and DPS Air Ranger helicopter continuously searched the Colorado River from Davis Dam to Rotary Park, checking all available docks and coves along the river. The search operations have concluded for today, and will resume tomorrow morning. Tomorrow’s search will range from Rotary Park down the Colorado River to the mouth of Lake Havasu. Please be cautious of patrol
boats in the area approach the area with caution.