UPDATE: Reports of shots fired in the 800 block of Brill Dr. Wednesday night. 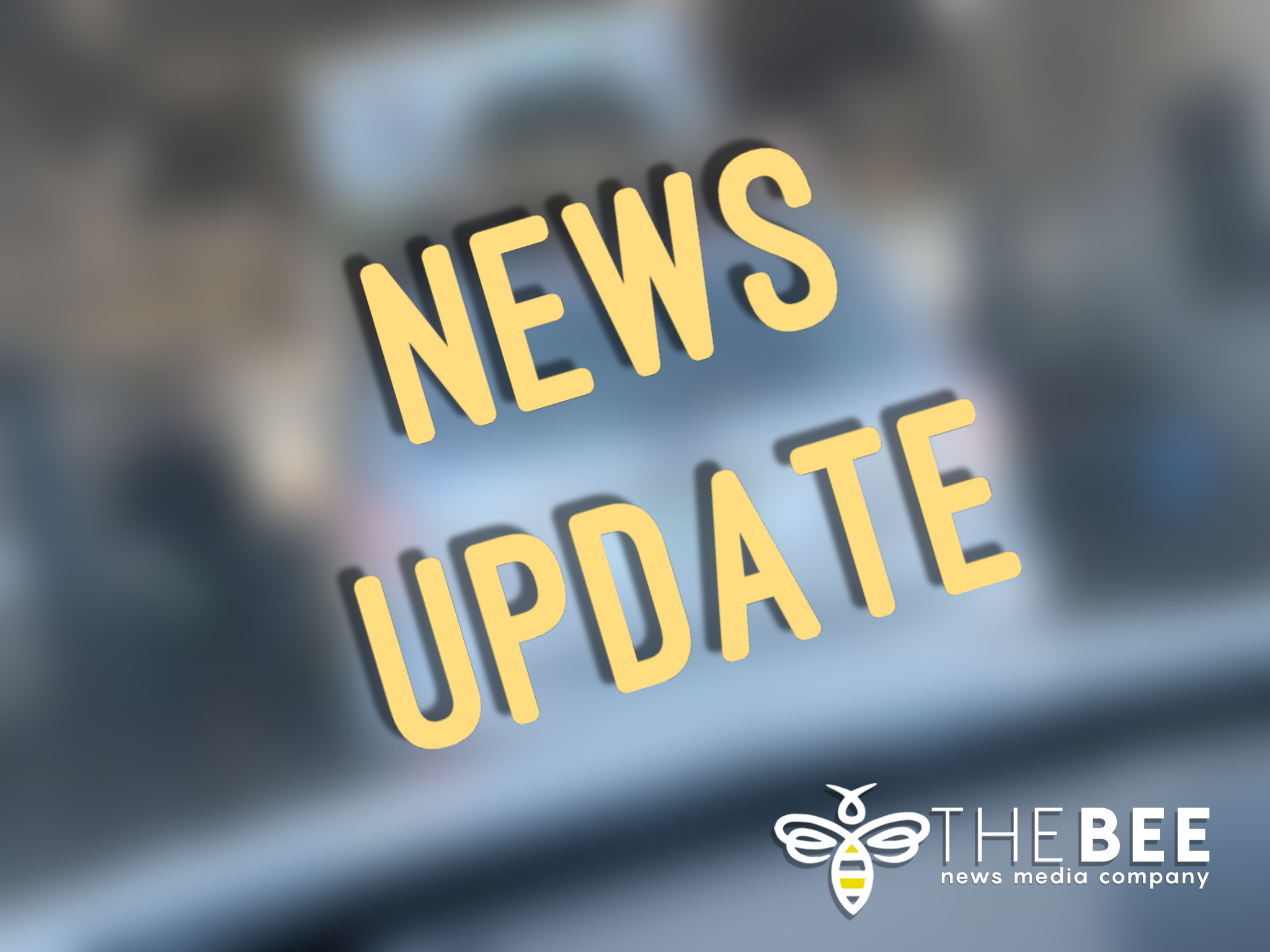 At about 930 p.m., police were called to the 800 blk of Brill Dr for a report of gunshots heard. Police saw the inside of the house was in disarray. It was reported that Russell was angry and arguing with his girlfriend. There were no reports of any injuries. Police did observe bullet holes in a windshield of a vehicle outside. However, no one at the home reported that anyone shot anything. Police conducted a search warrant and no weapon was located. He was booked into the Kingman jail.