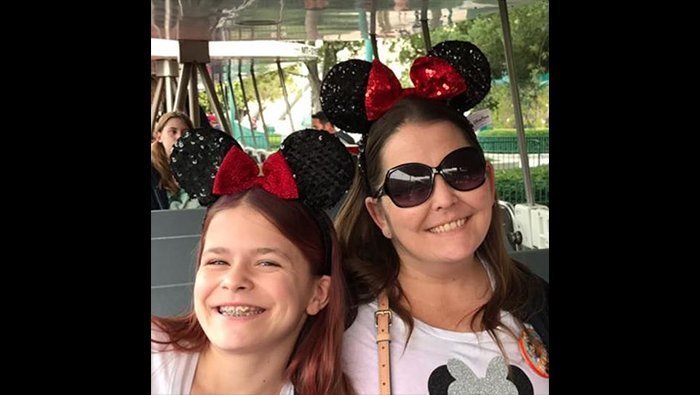 According to the Today’s News-Herald, police responded around 3:30 p.m. to the 600 block of Beachcomber Drive for a shots fired call. When they arrived, police found a woman and girl lying dead in front of a house. Police than located a man dead inside a parked truck at the home. He is believed to have died from a self-inflicted gunshot wound.

Police Lt. Shane Sloma said Gottier reportedly gunned down his wife and daughter from the inside of their residence before shooting himself in a parked truck.

The motive for the shooting remains under investigation.

The victims’ identity had not been immediately released by law enforcement Monday. However, the Today’s News-Herald identified the woman and girl through family members as Jamie Gottier and her daughter, Hannah, a freshman at Lake Havasu High School.

On Tuesday, students at Lake Havasu High School rallied together and held a memorial for Hannah, whose name was spelled out in flowers along the high school sidewalk.

This is a developing story. Photo contributed by Today’s News-Herald.