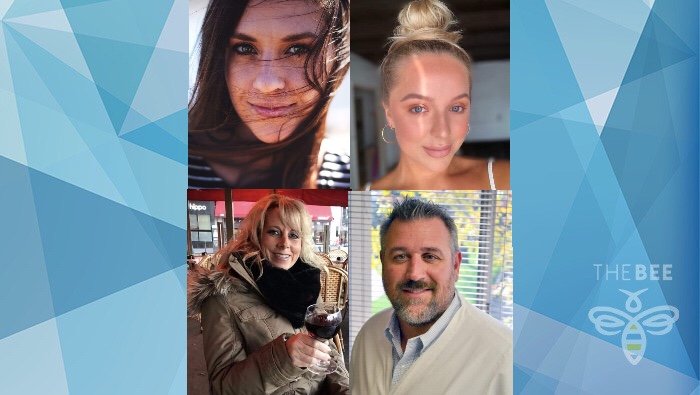 TOPOCK—The search will resume Tuesday for three victims who went missing in the Colorado River near Topock late Saturday following a collision.

Authorities will continue searching for them on Tuesday with the aid of kayakers, divers, members of the search and rescue and teams on the ground and in the air.

Family members of the missing took to social media sites posting flyers asking for the public’s help in trying to locate their missing loved one.

Cody Lankton told The Bee on Sunday his fiancé’s uncle and niece are among the missing.

Lankton did not give their names at that time.

Late Monday, a diver with the San Bernardino County Sheriff’s Office reportedly suffered an illness that required immediate extraction from the scene by helicopter to a hyperbaric chamber at Arrowhead Regional Hospital in San Bernardino, California

A source close to the incident told The Bee the diver reportedly got caught up in a rip tide and while attempting to resurface, suffered an illness. It was not confirmed if the diver had experienced the BENS on his resurfacing.

Stay with The Bee for this developing story