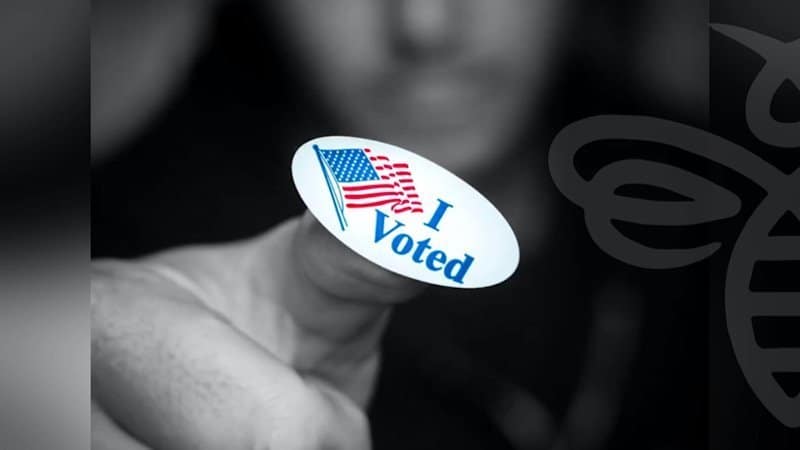 MOHAVECOUNTY, AZ (October 20, 2020) — Records are being broken across the nation as voters are making their decisions in early voting. In Mohave County, early voting is ongoing at the main public libraries in Lake Havasu City and Bullhead City and at the Kathryn Heidenreich Adult Center in Kingman (1776 Airway Ave # B.)

Voters can avoid the expected voting lines on Election Day, November 3rd by casting their ballots Monday through Friday, 10am to 4pm at one of the three sites. Please make note that Early Voting ends on October 30 at 4pm.

Allen Tempert, the County Elections Director, points out, “with just about two weeks remaining before the General Election, a record number of people have either already returned early ballots or have voted in person at one of the three Mohave County early voting sites.  These record setting trends are expected to carry over into Election Day voting as well.  We are encouraging people who have not yet voted to avoid the long lines on Election Day by voting in person at a local Early Voting site, if possible.”