Bullhead City Police are searching for two suspects who recently stole from a male victim. Mohave Silent Witness is offering a reward up to $750 for any information leading to their arrest.

On Wednesday, September 11th, a male victim reported his ex-girlfriend, Rochele Marie Magana, 37, came to his residence to gather her belongings. Once she was inside his residence, she pulled out a gun, threatened him and demanded all the money he had. She then left with the stolen cash.

On Friday, September 13th, the same victim reported his orange 2018 Toyota Tacoma was stolen from his residence, in the 1700 block of Sea Creek Drive. Later in the day, police received a call of a suspicious orange truck in the desert area off Silver Creek Road. When officers responded, a male suspect – later identified as John Cort Lavigne, 34 – ran from the scene. Lavigne is an associate of Magana.

Lavigne faces charges of theft of means of transportation. 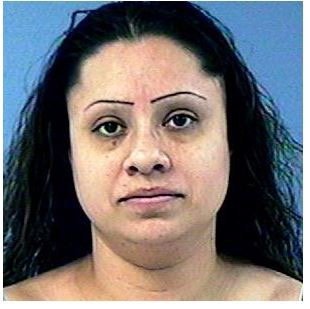 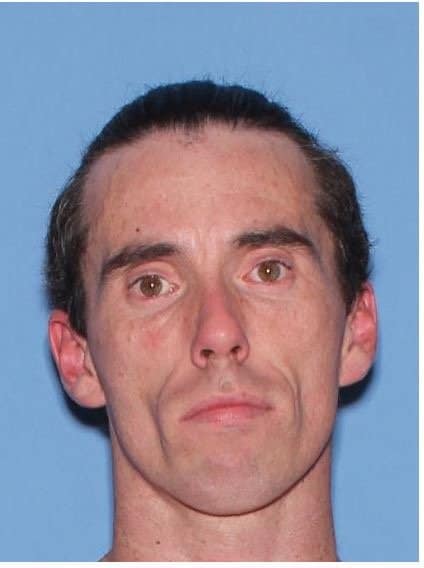