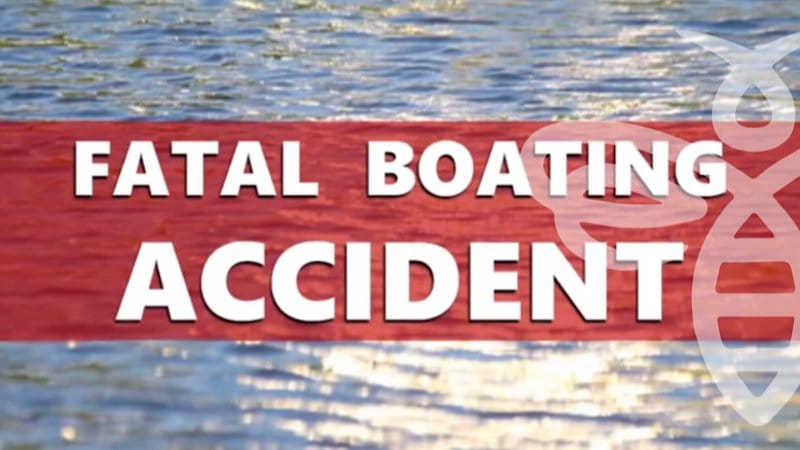 On Sunday, July 4 at about 1:30 p.m., Bullhead City emergency crews responded to a watercraft accident on the Colorado River in the 1400 block of Riverfront Drive.

It was reported that Timothy Randall David Lee, 33 of Ontario, CA, was sitting on the back of a boat’s swim deck when a jet ski crashed into the boat. The force of the crash knocked Timothy Lee’s baby and mother-in-law into the water, but they were reportedly not injured. Timothy Lee suffered serious injuries.

The jet ski reportedly left the scene. Water Rescue Safety lifeguards and boating officers were able to track down the personal watercraft that crashed into the boat. The rental jet ski was being operated by two teenage boys. The 16-year-old operator from Avondale, AZ was cited for failure to use due caution to avoid a collision and rental contract violation.

Timothy Lee was transported to Western Arizona Regional Medical Center. He was later airlifted to Sunrise Hospital in Las Vegas, NV where he was pronounced deceased. The report will be forwarded to the Mohave County Attorney’s Office for review of additional charges.