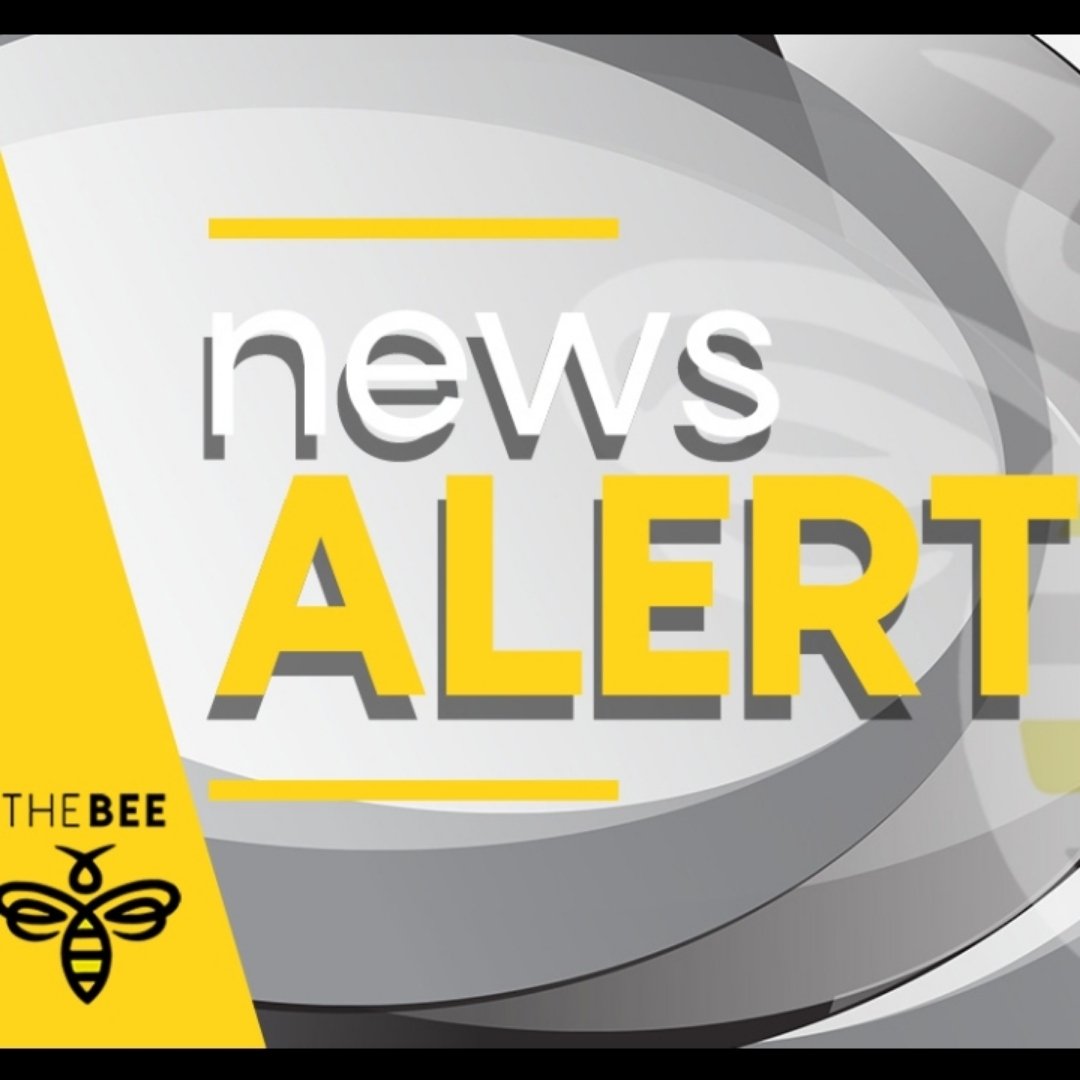 WEAPONS OFFENSE- WHITE HILLS
Mohave County Sheriff’s Office Detectives are currently investigating a weapons offense that occured in White Hills. On Wednesday (2/13) at approximately 4 PM, our Communcation Center received a 911 call of a suspect who had fired a weapon at two victims. The suspect, identified as Donald Cory Dehar, 55 of White HIlls, was arrested and taken into custody. One victim was transported to Kingman Regional Medical Center with non-life threatening injuries, while the other victim was transported to a Las Vegas hospital with a more serious injury. This incident is still under investigation.