WI Search & Rescue Organization To Assist With Search For Heitzig 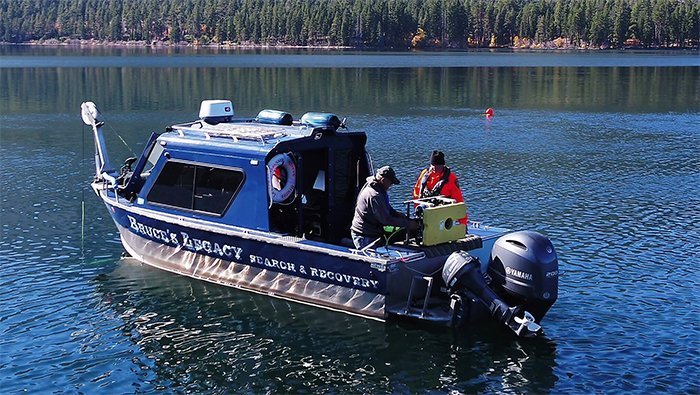 TOPOCK–It’s been a month since the search began for Raegan Heitzig, 26, who was one of four people who went missing following a tragic, Labor Day weekend boating crash near Topock, Arizona.

The three other victims, Christine Lewis, 51, of Visalia, Calif.; Brian Grabowski, 50, of Tulare, Calif.; and Kirra Drury, 24, of Ventura, Calif., were found within the first week following the crash.

As search teams with the Mohave County Sheriff’s Office conduct daily operations along an 18-mile radius of the Colorado River, a Wisconsin-based search and rescue organization is packing up and heading to Arizona to lend a hand.

Cormican, and one other team member, will hit the road Thursday from Wisconsin and is expected to arrive in Arizona on Saturday, Oct. 6.

“We received a phone call from a family friend of Raegan’s asking us if we could come and help find their loved one,” said Cormican in a telephone interview with The Bee. “Since than we have had a few different calls asking for our assistance. We told them we couldn’t get out there right after it happened, but if she was not found by the first part of October that we could come out and conduct our own search of the area.”

As the month slowly rolled on and Heitzig was still unaccounted for, the urgency for additional help grew.

“Our search will begin at the crash site and work down river,” said Cormican. “The rivers are always the worst conditions to do searches. We’re working against current and time.

Cormican said his organization has scheduled four days for the search, however, if more time is needed they will continue.

“We want to make sure all of the area is covered and we’re searching locations where she might have become snagged up on something or stuck. We want to bring closure to this family.” he said.

Cormican’s team will be utilizing boats, sonars and specialized equipment in the search. Bruce’s Legacy has been credited with finding 26 drowning victims in the past five years, with the longest victim being recovered 16 years later.

He said his team will be in contact with the Mohave County Sheriff’s Office regarding information on their search patterns, but Bruce’s Legacy will be working independently from the continued search operations conducted daily by MCSO.

“Our search efforts are the same as they have been since we removed the dive teams that first week,” said MCSO spokeswoman Anita Mortensen. “Our Boating Safety Officers are still conducting daily top water and shore line searches, and our dive team is ready to enter the water at any time if something is located. Sheriff Schuster made it very clear that this search will continue until she is located and our entire Division of Boating safety agrees with that decision. Our ultimate goal is to continue searching until a resolution is brought forward for the family and the community.”

Twelve people were injured and three were killed after two boats collided shortly after 8 p.m. on Sept. 1 near Topock Gorge and Park Moabi Regional Park. Authorities say a boat carrying 10 people and another vessel carrying six people collided, ejecting all occupants in to the river. Nearby boaters in the area rushed to help pull the victims out of the water. Two victims were injured and required immediate transport to a Las Vegas hospital.

Neither of the 16 boat occupants were wearing a life vest.

Little details surrounding the crash have been released as authorities continue with their investigation. Witnesses have reported that one or both boats were traveling at a high rate of speed and without lights on before they collided with each other. Those statements have not been confirmed by authorities.

Donations are being accepted by Bruce’s Legacy to help offset search and rescue operation costs. Those can be made by visiting www.bruceslegacy.com and clicking on the “Donate” button. 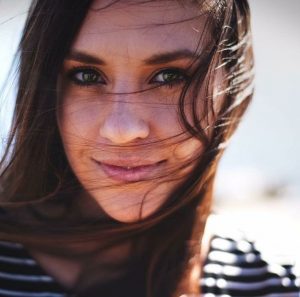 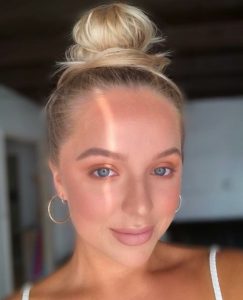 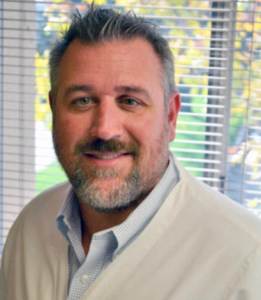 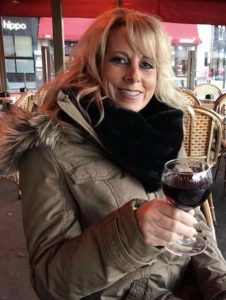