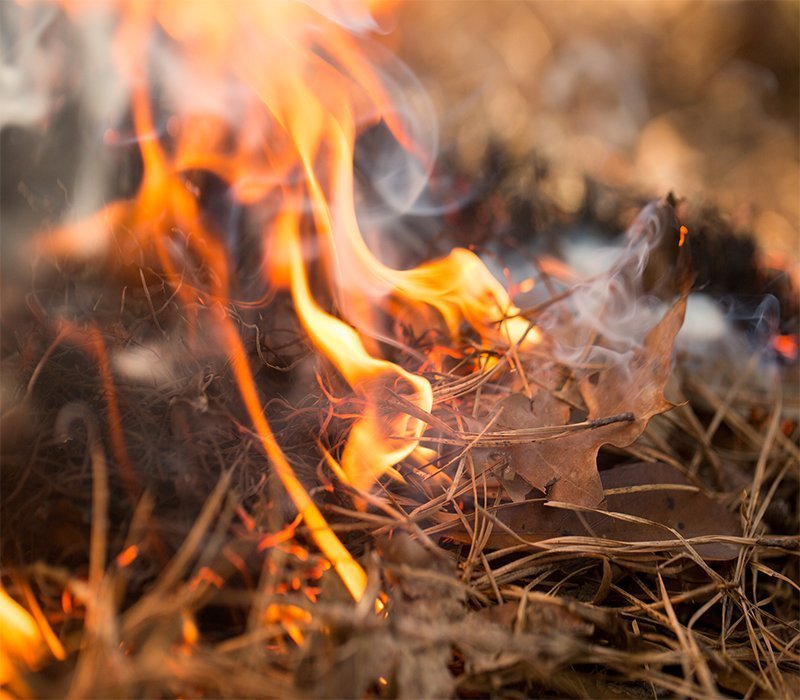 BISBEE, Ariz. (AP) — A wildfire in southeastern Arizona is much smaller than originally believed.

The fire about 2.5 miles (4 kilometers) north of Bisbee was spared by lightning on Thursday night. It’s about 65 percent contained now.

Authorities initially believed the fire had grown to over 12 square miles, but now say it’s actually about 6 square miles.

Over 160 firefighters are battling the blaze that’s burning scrub oak and tall grasses.

The Arizona State Forestry Division says the possibility of thunderstorms poses a small threat to the containment of the fire and that crews will focus on full fire suppression over the next day.

← Prev: County Partners with Kingman Regional To Complete Community Health Improvement Plan Next: After teasing a name change, IHOP says "B" is for burgers →