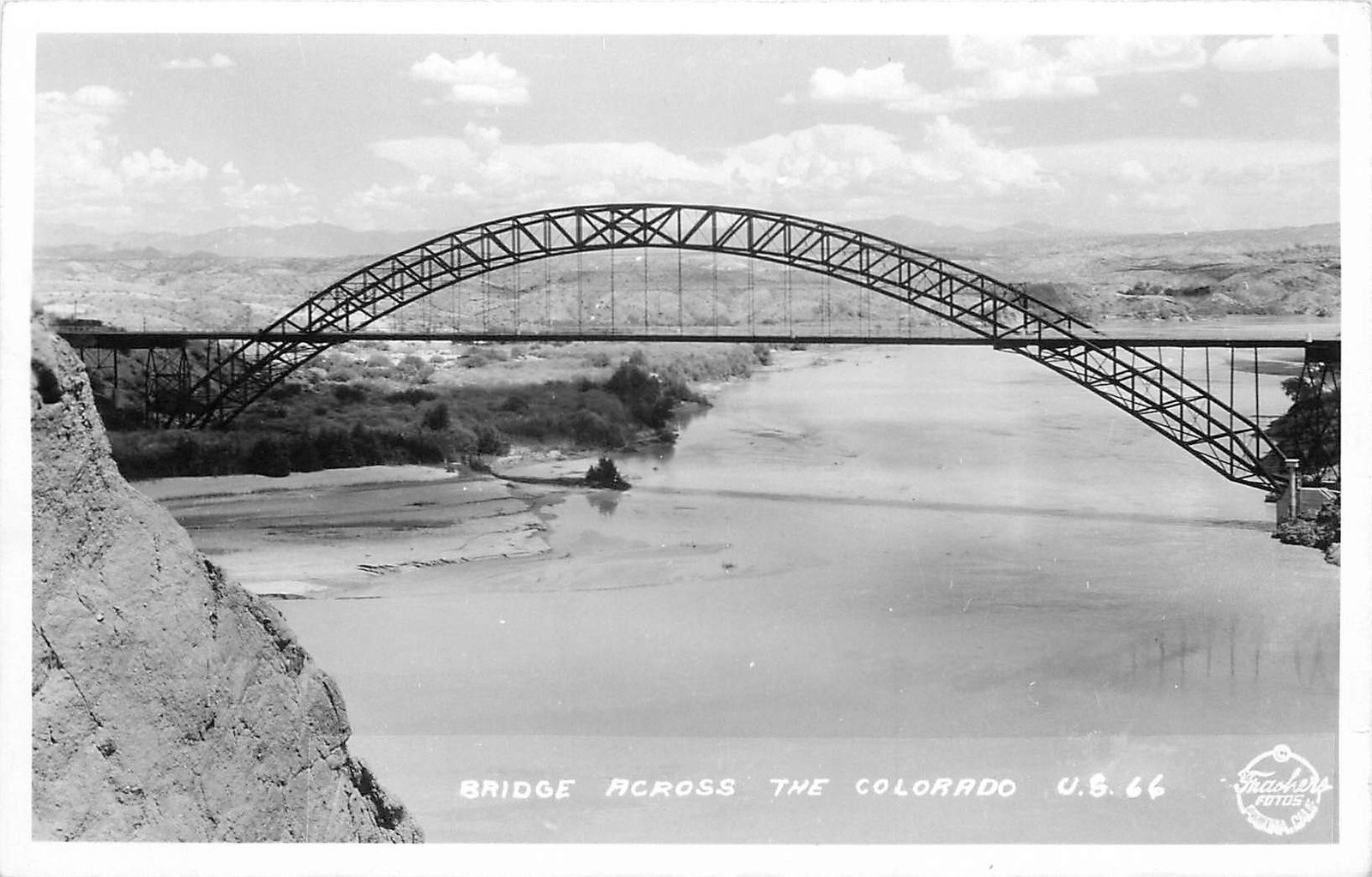 Route 66 makes the news, grabs the headlines, and is a destination in 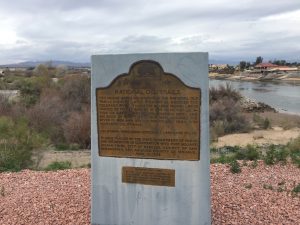 itself for legions of international travelers. Since the date of certification in 1926, U.S. 66 has been in the spotlight, first with a marketing campaign to brand the road as the Main Street of America and then with promotion that linked it with the Olympics in Los Angeles in 1932. In 1939, The Grapes of Wrath was published and Route 66 became known as the Mother Road. When Nat King Cole’s ditty about getting your kicks on Route 66 topped the charts, Route 66 soared in popularity. Then came a popular television program.

Before U.S. 66 there was a road, a highway that was as popular as Roue 66 is today. The National Old Trails Road is a nearly forgotten historic footnote in the 21st century, but between 1913 and 1926 it was the subject of popular books, and countless feature articles extolled its virtues, especially in the southwest from Las Vegas, New Mexico to Los Angeles. Emily Post traveled the road in 1915, and published a best selling book, By Motor to The Golden Gate about the adventure. Edsel Ford followed the road west to the Panama Pacific Exposition in California during the summer of 1915. 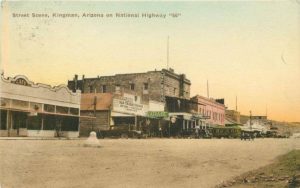 Kingman in the era of the National Old Trails Road

In November 1914, the National Old Trails Road garnered international headlines as it was selected as the course for the last of the Desert Classic races (derisively known as the Cactus Derby). The races were launched in 1908 as a test between steam and gasoline powered cars. As the annual race grew in popularity the route was changed each year but the starting point in Los Angeles remained as did the finish line; the fairgrounds in Phoenix, Arizona.

The 1914 race followed he National Old Trails Road up the Cajon Pass, and across the desert through Barstow, Daggett, Goffs, and Needles, up the mountain to Oatman, and then through Kingman, Seligman, and Ash Fork before turning south to Prescott and Phoenix. By this time the race had become an international sensation and the list of entrants, including Barney Oldfield and Louis Chevrolet, read like a Who’s Who of famous drivers.

In 1915, the year Edsel Ford made his trip to California with his friends from college, he shared the road with more than 20,000 people who traveled to the exposition, by automobile, from outside the state. Purportedly that number doubled by the early 1920’s.

Such a dramatic influx of travelers transformed remote desert communities that had changed little since the territorial era. Garages, hotels, service stations, public campgrounds, and dealerships fueled a service industry that remains an important component in the economy in Kingman and Needles, Barstow and Seligman, Ash Fork and Victorville. In 1927, AAA listed two hotels in Kingman, the Brunswick and Beale. The directory for 1940 listed three hotels and five motels. The only AAA facility listed in Barstow in 1927 was the Barstow Garage but by 1940 there were two recommended garages and five motels.

The National Old Trails Road may be little more than an historic footnote today but here in the Kingman area, the Colorado River Valley, and across the Mojave Desert many vestiges remain. One of the most notable is the graceful arch of the National Old Trails Road Bridge that spans the Colorado River. Built in 1916, the bridge also carried Route 66 traffic until 1947, and appears in the film adaption of The Grapes of Wrath released in 1940.

← Prev: MOHAVE VALLEY - Drug Bust - over 9 pounds of Meth and Heroin seized over the weekend. Next: LAKE HAVASU - Closures at Lake Havasu Ave for improvements →