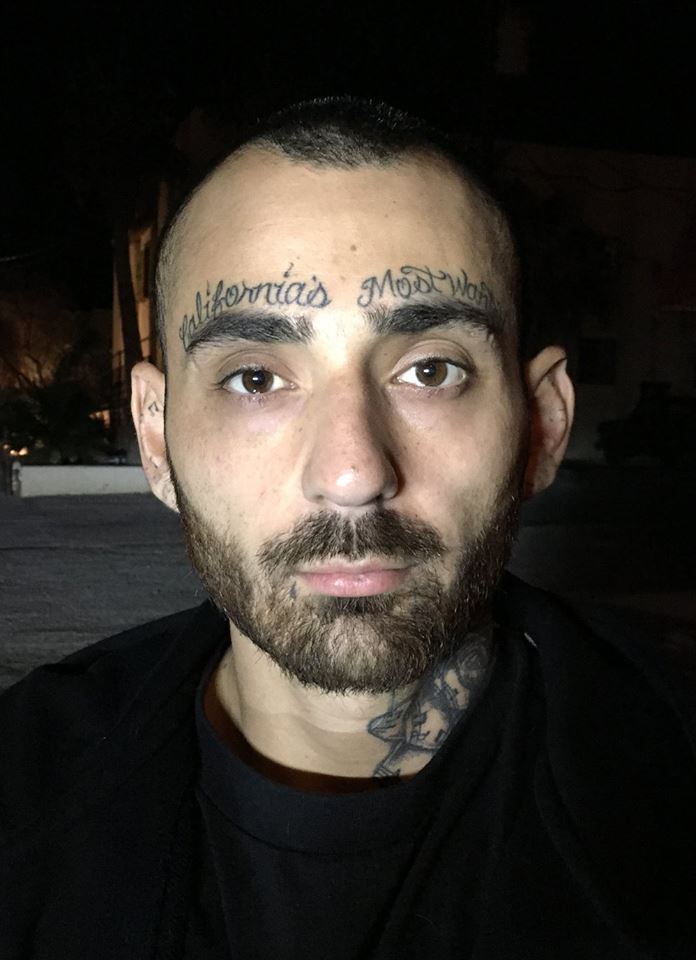 BULLHEAD CITY–Local authorities are asking for the public’s assistance in finding a Bullhead City man wanted for allegedly strangling and assaulting his girlfriend.

Bullhead City Police spokeswoman Emily Fromelt said on Wednesday, a female victim contacted police regarding an incident involving her live-in boyfriend. The two reside at a home in the 2000 block of Del Rey Drive.

“The victim reported Rodriguez (allegedly) woke her up and began assaulting her,” said Fromelt. “He (allegedly) strangled her to the point of almost losing consciousness, telling her he was going to kill her.”

Rodriguez reportedly stopped assaulting his girlfriend when their nine-year-old daughter came into the room. He fled the scene in his vehicle after noticing police on his street, said Fromelt.

The vehicle is described as a black 2001 300 Series Lexus with Arizona license plate CFS2017.

He is described as white male, about 5’10”, 170 pounds with brown eyes, black hair and numerous tattoos on his body, including “California’s Most Wanted” above his eyebrows.

A temporary felony warrant for his arrest has been issued, said Fromelt.

Anyone with information is asked to call the Bullhead City Police Department at 928-763-1999. Rodriguez is is considered to be armed and dangerous.