High School Student in Kingman Shot in the Leg 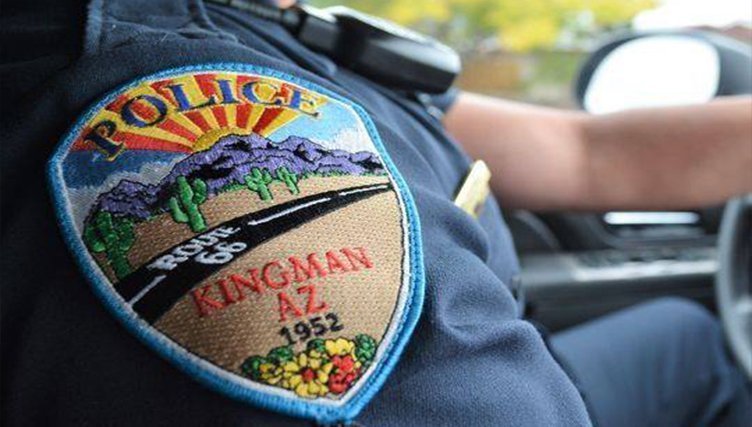 The Kingman Police Department is investigating the accidental shooting of a 15-year-old high school student. On Wednesday, March 23rd, initial information was received that a Lee Williams High School student was reportedly shot in the leg while off campus, before getting on a school bus. The bus continued to Dolan Springs. Upon exiting the student told the bus driver that he was fine.  Initial information provided by the victim and witnesses was inconsistent and conflicting.

The victim was ultimately transported to Kingman Regional Medical Center with serious, non-life threatening injuries. The subsequent investigation, in cooperation with school officials, determined that on Wednesday, March 23rd, a fellow high school student (suspect) had brought a handgun to school. After school ended, both students boarded their school bus to Dolan Springs. Shortly after the bus left the school, the suspect began to handle and manipulate the handgun. The gun fired, shooting the victim in the leg.  The bus continued to Dolan Springs where both students exited the bus.  The suspect discarded the hand gun after exiting the bus.

KPD School Resource Officers, with assistance of KPD Detectives, subsequently served a search warrant at the suspects home in Dolan Springs, during which time the suspect led investigators to the area where he had discarded the gun and bullets.  Assorted bullets where located but the handgun was not found. The investigation is ongoing; however, the following charges are being sought against the 14year-old suspect who admitted involvement in the offenses:  Disorderly Conduct with a Weapon (F), Aggravated Assault (F), Endangerment (F), Possession of a Firearm on School Grounds (F), Discharge of Firearm in City Limits (M), and Misconduct Involving Weapons (M).

Investigators DO NOT believe that the suspect intended harm to the victim, other students or the school. The shooting appears to have been reckless, but unintentional.