Inaugural “Best of the West” Fishing Derby Deemed A Success 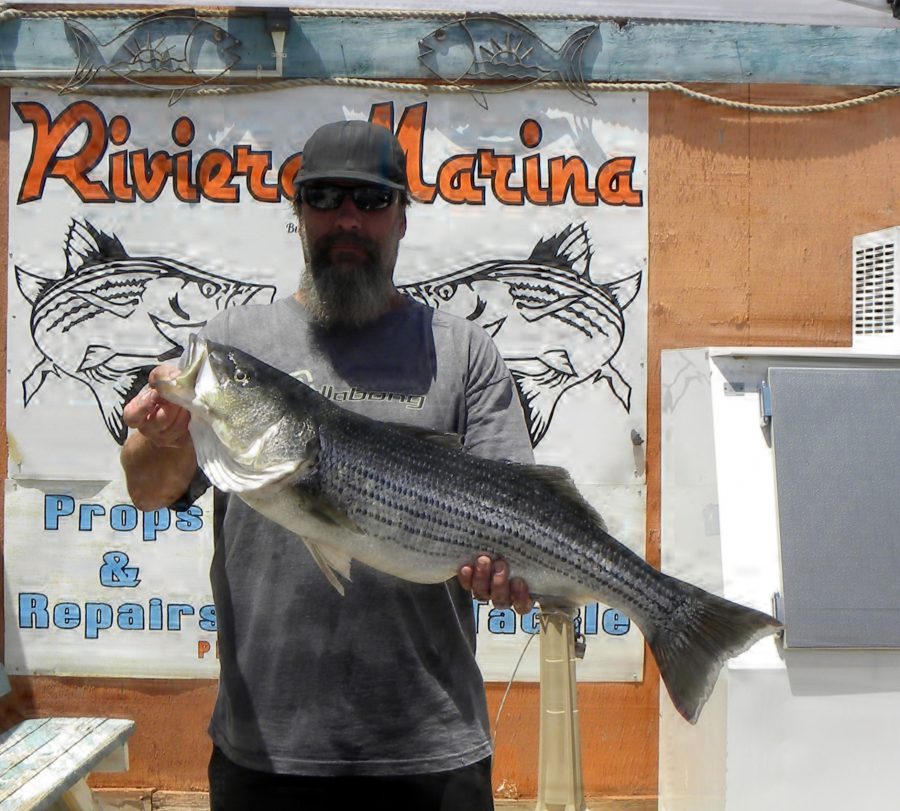 BULLHEAD CITY–The Best of the West Fishing Derby was last weekend and had over 60 adult and youth participants. Anglers from all over the Tri-State area gathered at Rusty’s Marina early Saturday morning to register for their categories, which included largest striper and largest catfish.

Over the two days, fisherman cruised the Colorado River in search of the first place fish to weigh in.

“It was great seeing the comradery amongst all the anglers competing against each other,” said Recreation Supervisor Ashlee Bennett. “The adult striper category was by far the most popular bringing in over 50 fish to be weighed in.”

The adult catfish category had one entry and the cash prize for first place went to Ernie Calma weighing in a half pound catfish.

Anglers were weighing in until the very last minute on Sunday which made for a nail biting conclusion, said Bennett.

Fisherman and spectators gathered around at 5 p.m. to witness the last official weigh-in and awaited the announcement of who took the title in each category.

Youth catfish category went to Kayden Calma with a 2.22 lb. fish. The youth striper category went to Jake McKee with a weigh in of over 5 lbs. Following him was Kayden Calma with a 4.5 pounder and Ryan Barry in 3rd with a little over 2.5 lbs. The youth prize pool, which was sponsored by Anderson Auto Group, consisted of $150 for first, $75 for second, and $25 for third.

The event host was Rusty’s Marina and the Mohave High Fishing Club.

Several volunteers spent the weekend helping with registration and at the weigh in station, said Bennett.

“We look forward to another great event next year’s event. Be sure to mark your calendars, Best in the West Fishing Derby will return February 23-24, 2019 and don’t miss out on the new categories: heaviest stringer and women’s category,” said Dave Heath, Parks and Recreation Superintendent. 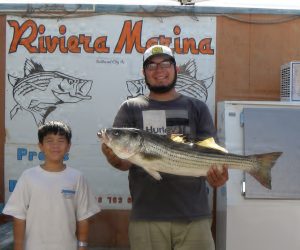 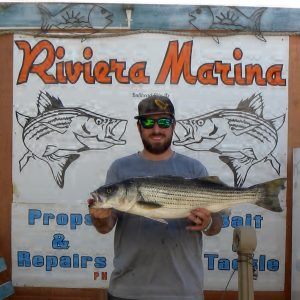 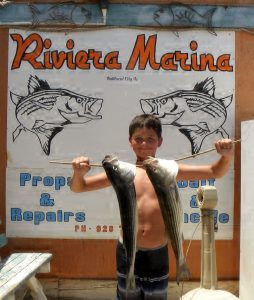 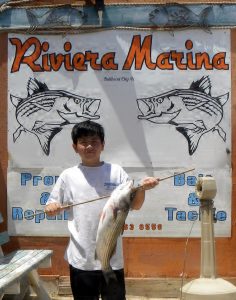 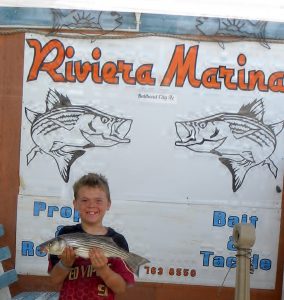 ← Prev: Police Want You To Have A Safe--And Legal--Holiday Next: Suspect In Maryland Newspaper Rampage Denied Bail →

Mohave Valley Fire Department is having their Halloween Carnival October 21, 2022. Come on out and bring the kids....