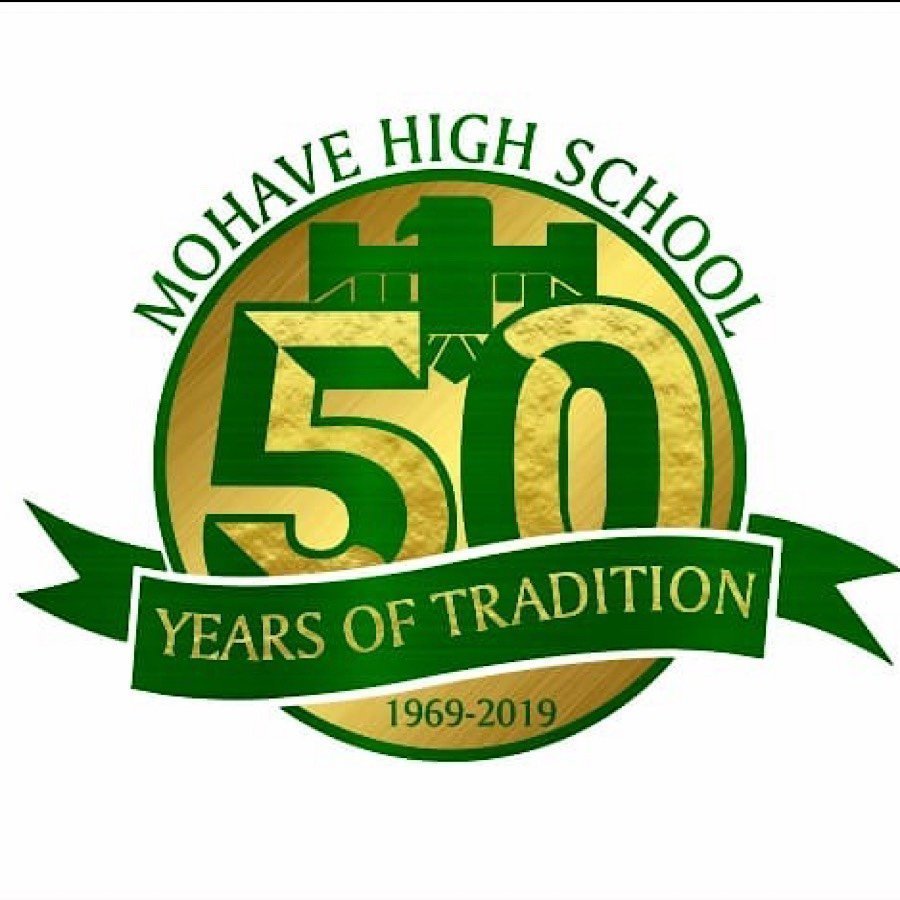 BULLHEAD CITY – September 5, 1969 – Richard Nixon was president.  Neil Armstrong and Buzz Aldrin has just walked on the moon.  And Mohave High School opened its doors to students for the first time.

To mark the school’s golden anniversary, the Mohave High Alumni Association is holding an open house for both alumni and the general public this Thursday (September 5) from 6:00 p.m. until 9:00 p.m.  There will be photo galleries with posters, old scrap books, past yearbooks, themed entertainment and different types of memorabilia for viewing and purchase.  At 7:00 p.m., there will be an all-classes reunion picture in the original old gym.  Proceeds from the sale of old yearbooks and fiftieth anniversary shirts will benefit the Sara Hargrove Memorial Scholarship Fund, honoring a 20-year Mohave teacher who died in 2006.

Music will be provided by both Mohave’s choir and band, and some alumni may participate.

“The posters are really cool to look at,” said Mohave High teacher and alumnus David Lipinski.  He credited fellow alumnus Trevor Ross, co-owner of Silly Cactus T-Shirts and Embroidery, for overseeing the photo enlargements and gallery.

Lipinski noted that Mohave’s golden anniversary is one day before the annual Golden Shovel football game with Lake Havasu High School, which Mohave will host at the Anderson Auto Group Fieldhouse.  The two schools were built at the same time with nearly identical blueprints when both were part of the former Mohave County Union High School District.  When Mohave and Lake Havasu Highsopened, it meant that students no longer had to drive rickety roads to Kingman.  The first Mohave graduating class in 1970 had just 33 seniors.

Not only did students from Bullhead City to Mohave Valley and Topock/Golden Shores benefit from Mohave’s opening, so did students across the Colorado River in Laughlin.  Those Nevada students attended Mohave until Laughlin High School opened in 1991.

In addition to Thursday’s actual anniversary, alumni will be honored during Mohave’s homecoming activities on September 20, and area businesses and alumni are encouraged to participate for free.  The parade is at 10:0 a.m., and the homecoming football game against Dysart High School begins at 7:00 p.m. An alumni choir will perform at Mohave’s homecoming game and former band members are invited to play or just walk with current Mohave Thunderband members in the parade.  Other activities are also being planned throughout the year.

Additional alumni and parade information is available from Lipinski at 928-458-9685, or on the Mohave High School Alumni Association’s Facebook page(@MohaveAlumni).

← Prev: ESTIMATED $4.5 MILLION IN DRUGS DISCOVERED BY TROOPERS DURING TRUCK INSPECTIONS IN NORTHERN ARIZONA Next: Diet Center’s Behavior Tip of the Week – Why am I gaining weight? → 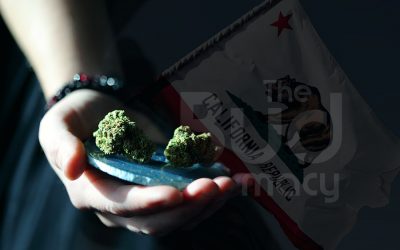 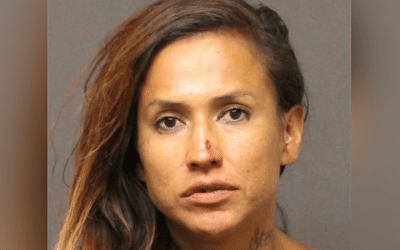