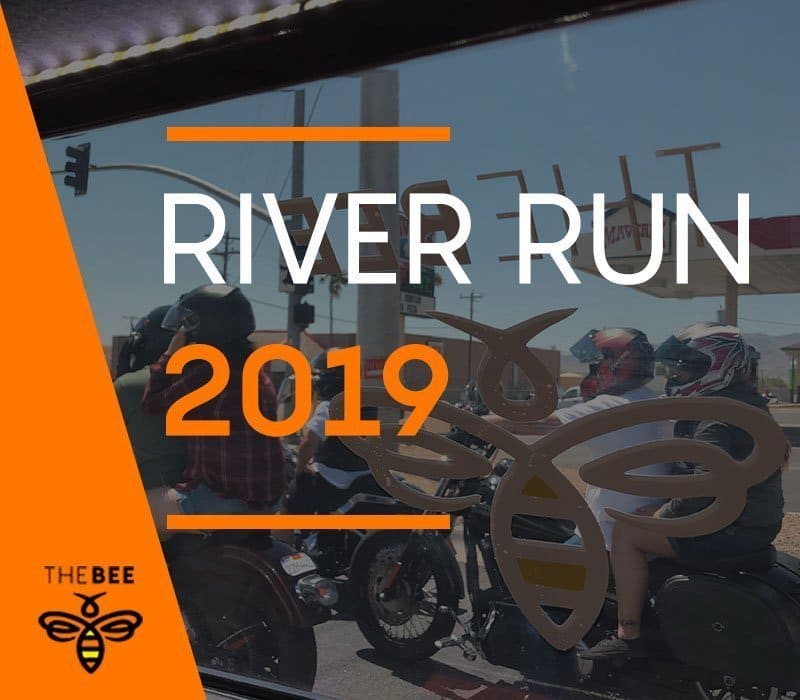 The Bullhead City Police Department has released its 2019 River Run statistics. The statistics are
from Wednesday, April 24th through Sunday, April 28th, 2019 in comparison to the same period in
previous years.

Bullhead City Police Officers were out in force during the Laughlin River Run weekend in an effort
to deter criminal activity and to make the weekend as safe as possible.
*Note – The total arrests include the DUI and Narcotic arrests listed.