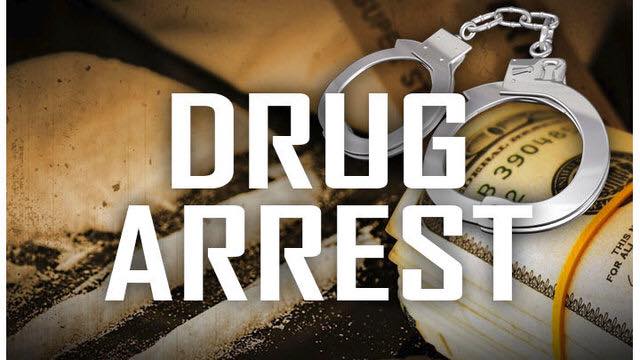 Lake Havasu City Police Department spokesman Sgt. Tom Gray said detectives with the Special Investigations Unit, which is a part of Mohave Area General Narcotics Enforcement Team, had been surveilling a home in the 3500 block of South Jamaica Boulevard the past couple months.

On Wednesday around 8:30 p.m., while conducting surveillance on the residence, a subject exited on a motorcycle. Detectives conducted a traffic stop and made contact with the driver, identified as Gonzales. He was placed under arrested after it was discovered the motorcycle Gonzales was reportedly driving had been stolen out of the city weeks prior.

Gray said the police department’s SWAT team executed a search warrant on the South Jamaica Boulevard residence around 9:30 p.m. During the search, detectives reportedly found 28 grams of heroin, a usable amount of methamphetamine and three firearms.

Detectives also made contact with Whitney and Smith, both of Lake Havasu City. The two are alleged to have been inside the residence at the time the warrant was served. 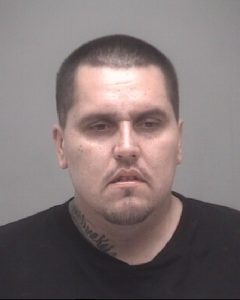 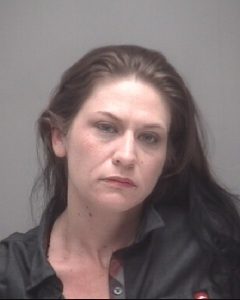 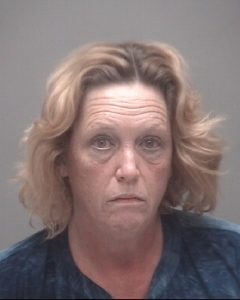