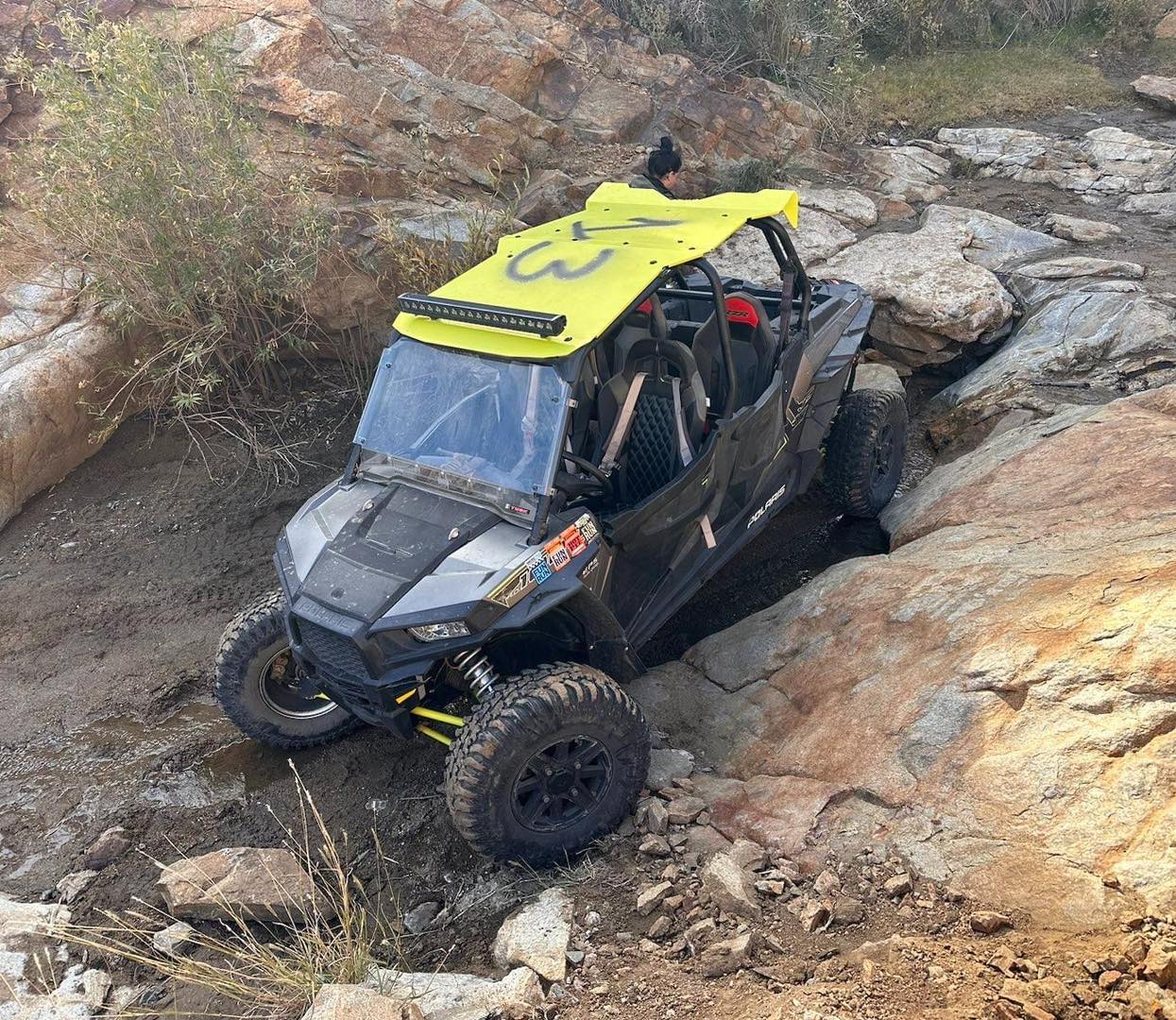 About 10:30am last Wednesday (11/23), the Mohave County Sheriff’s Office received a call from a 24-year-old female who had become stranded on the east side of the Hualapai Mountains. She was riding in an UTV with her 30-year-old boyfriend when the UTV became stuck near the Mansion, on the east side of the Hualapai Mountains. They had left the night before (11/22) to go for a ride, but ended up spending the night with the vehicle. They had some food and water, which were gone by morning – but had warm clothing. In the morning, she had walked away from the vehicle to find cell service to make a call for help. Search and Rescue responded to the area and located them, just east of the Gold King Mansion. They were walked out to the Command Post, near Blake Ranch Road where they met family members. Great job by everyone!